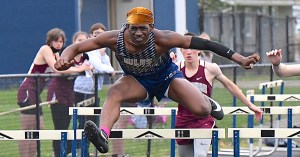 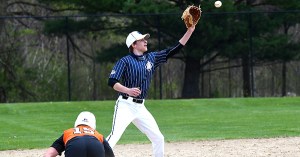 GALLERY: A busy weekend of sports in Dowagiac

The Dowagiac baseball, softball and soccer teams were all in action on Saturday as they hosted the Bryan Frazier Memorial and the Chieftain Invitationals. Read more 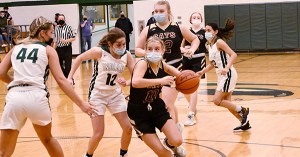 With a handful of freshmen, a junior and a senior, the Brandywine girls basketball team tried to capture yet another Division 3 District championship Friday ... Read more 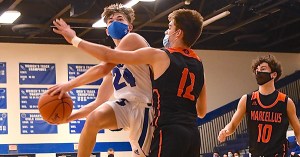 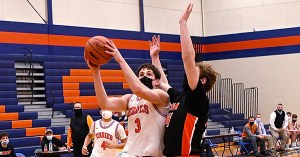 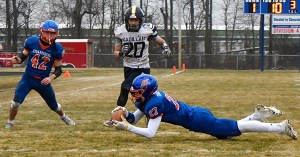 A pair of second-half touchdowns led visiting Cadillac to a 28-26 upset of No. 1-ranked Edwardsburg at Leo Hoffman Field Saturday afternoon. Read more 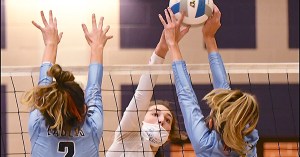 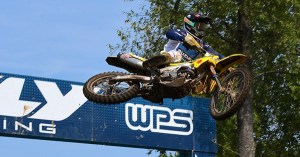 There was a shakeup at the top of the Lucas Oil Pro Motocross Championship 250cc stands after a pair of races at iconic RedBud MX ... Read more 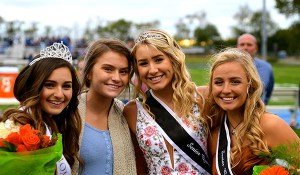 EDWARDSBURG — Before football players took the field for the Edwardsburg homecoming game Friday night, a homecoming parade rolled through downtown with floats made by ... Read more 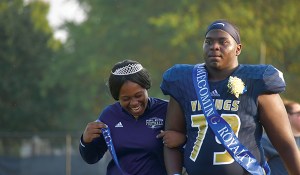 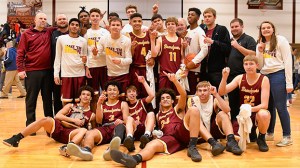 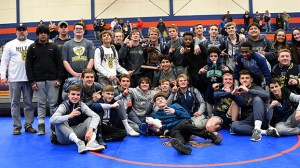 After a year’s absence, the Niles wrestling team is returning to the state team finals. Read more 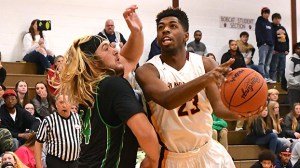 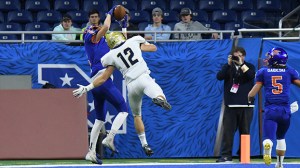 The Edwardsburg football team took an 8-7 lead into the locker room at halftime of the Division 4 state championship game at Ford Field. Read more 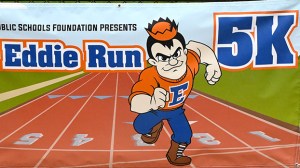 EDWARDSBURG — On Monday, May 29, several Memorial Day Celebrations took place in Edwardsburg. This included the Hero Haul Drive, a festival and, of course, ... Read more 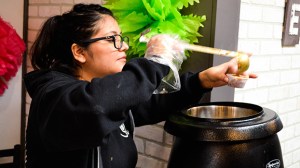 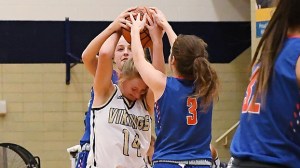 NILES — Visiting Edwardsburg outscored Niles 38-8 in the first half en route to a 52-31 victory in the season opener for both girls basketball teams. ... Read more 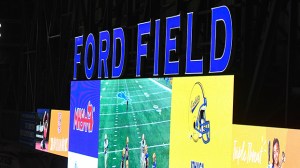 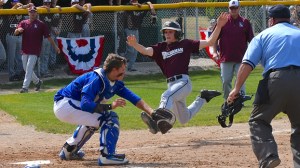 COLOMA — The Buchanan baseball and softball teams reached the Division 3 regional championship games at Coloma Saturday before being eliminated from the state tournament. ... Read more 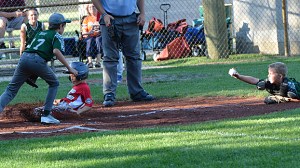 Some 20 teams, including Brandywine and Howard Township, are taking part in the 2016 Cal Ripken Michigan State Tournament being hosted at Fireman’s Park and ... Read more 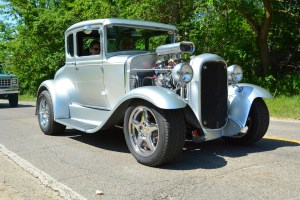