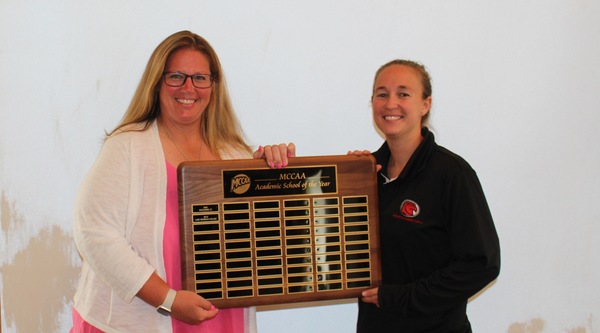 The award is determined by ranking each sport’s grade point average and assigning 100 points to the highest GPA and the descending point totals down the rankings.

For example, if there are four schools that have the sport the best GPA gets 100 points, second gets 75, third gets 50, fourth gets 25.

Five of their seven had a GPA over 3.0 which makes them MCCAA All-Academic Teams. This is the second year the award has been presented at the annual MCCAA summer meeting. 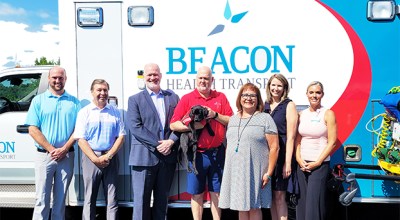