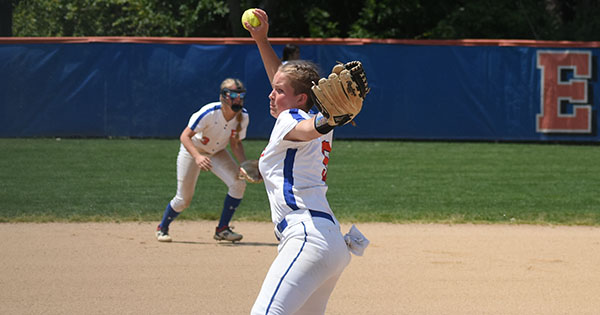 NILES — Division 2 District champion Edwardsburg, along with Niles and Dowagiac, were well represented on the All-District squad, which was selected by district coaches recently.

Niles had outfielder Alexis Rauch, second baseman Taylor Young and pitcher Mya Syson selected, in what is the first step in the all-state selection process.