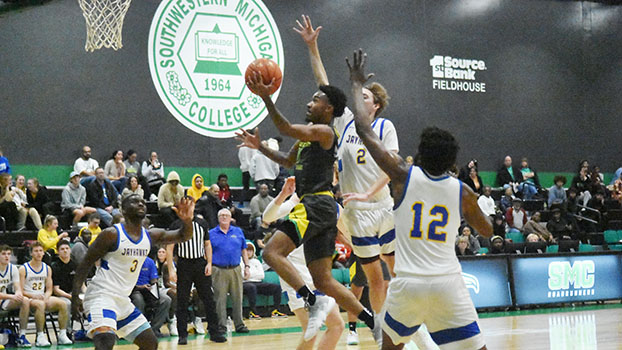 The Roadrunners are now off until Dec. 17 when they hit the road again to face Jackson College.