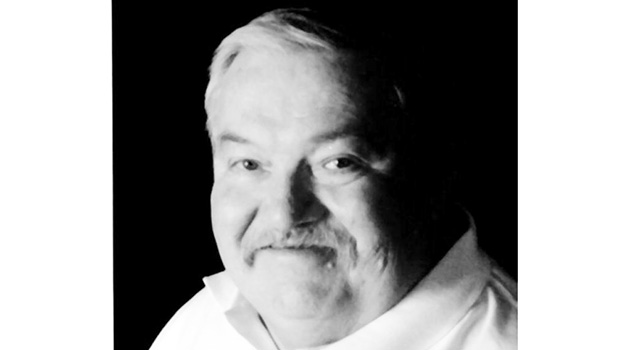 Richard S. Simpson, 81, of Cassopolis, passed away unexpectedly on Friday, Nov. 18, 2022.
He was born on Dec. 25, 1940, in Berrien Springs, MI, the son of the late John and Zelma (Weaver) Simpson. On March 3, 1961, Dick was united in marriage to the former Rosalie K. Thurston. He was employed by GTE for several years until his retirement. Dick was an outdoorsman who enjoyed hunting and fishing. He was also an avid bowler.
Surviving are his wife of 61 years, Rosalie Simpson; their two daughters, Elizabeth Mitchell of Vandalia and Katherine (Loren) Willming of Dowagiac; four grandchildren, Mary Mitchell, Brett Mitchell Jr, Krystle (fiancé, Otis Kirby) Willming and Gregory (Andrea) Willming; three great-grandchildren, Nathan, O.J. and Richard.
Preceding him in death were his parents; sister, Barbara Conrad and brother, John Simpson.
A Funeral Service to celebrate Dick’s life will be held at 1 p.m., on Monday, Nov. 28, at Clark Chapel, 405 Center St. Dowagiac, where friends may visit with the family from 11 a.m., until the time of services. Memorial contributions in Dick’s name may be made to Cass County Cancer Services. Those wishing to share a memory of Dick online may do so at www.clarkch.com