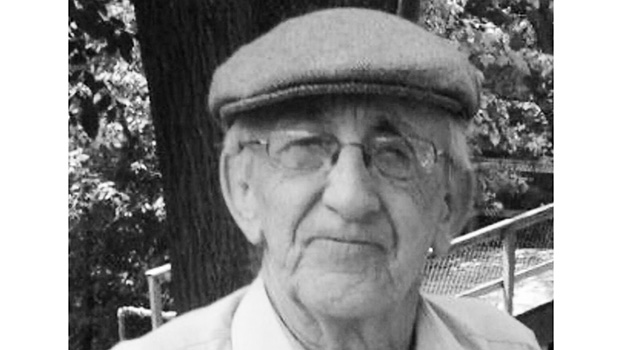 Gaylord “John” C. Ropp, 81, of Niles, passed away due to complications from COVID on Monday, Oct. 3, 2022, at Lakeland Regional Medical Center in St. Joseph, Michigan, surrounded by his loving family.
John was born on a cold winter’s day on Dec. 16, 1940, in South Bend, Indiana to the late Gaylord C. Sr. and Isa L. (Roseberry) Ropp.
He graduated from high school and worked for many years as a journeyman machinist retiring in 2002. Retiring is not the best word to describe how John lived his later years as he never had an idle moment. It would be an understatement to say that John had many hobbies and interest. He was passionate about everything he did, including woodcarving, hunting, fishing, and skydiving. He crafted fishing flies and became known as “Mr. Paw Paw Lures.” He was a gifted marksman and included winning a Michigan State Championship. He served his community in various ways including being a member of the Niles Police Department Reserves for over five years. On Jan. 29, 1960, John married the love of his life, Nancy J. Davis at a ceremony in Buchanan, Michigan. John never lost sight that his family was his greatest possession and he loved them deeply.
John was preceded in death by his father, Gaylord C. Ropp Sr.; his mother, Isa L. (Roseberry) Ropp; grandson, Justin David Ropp and two brothers, Michael and Ronnie Ropp.
He is survived by his loving wife of over sixty-two years, Nancy Ropp of Niles; his sons, Victor (Victoria) Ropp of Niles and Christopher Ropp of Edwardsburg; eight grandchildren; twenty-four great-grandchildren; two brothers, Ricky Ropp of Redding, California and Jim Hatfield of Bradenton, Florida as well as a sister, Carol (Mike) Snell of Ozark, Alabama.
In keeping with his wishes, his family will gather to remember him privately at Mission Hills Memorial Gardens.
Memorial contributions may be made in John’s memory to the American Lung Association for their continued support of patients with COPD.
Memories of John may be shared with his family at www.BrownFuneralHomeNiles.com.
Arrangements have been entrusted to Brown Funeral Home & Cremation Services, Niles.