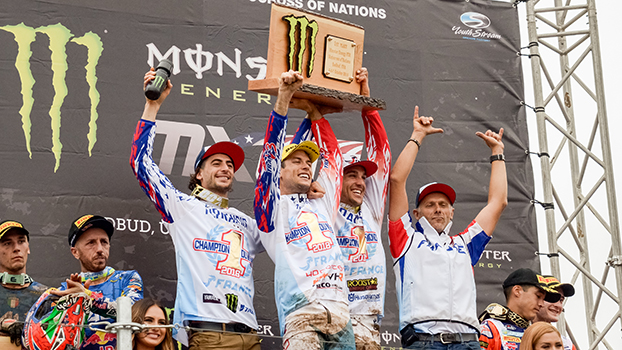 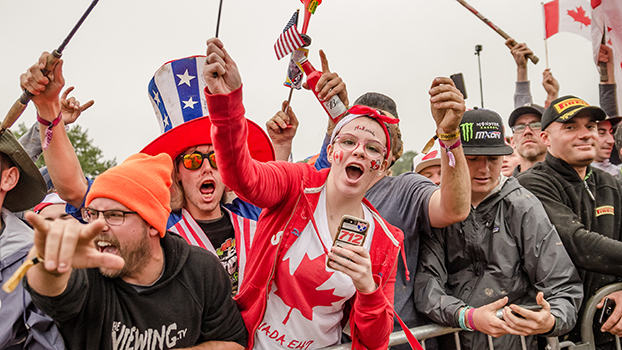 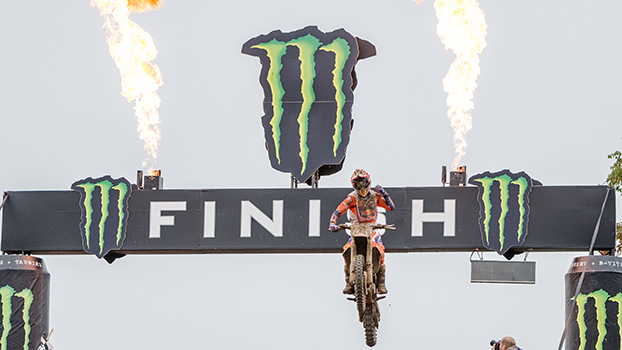 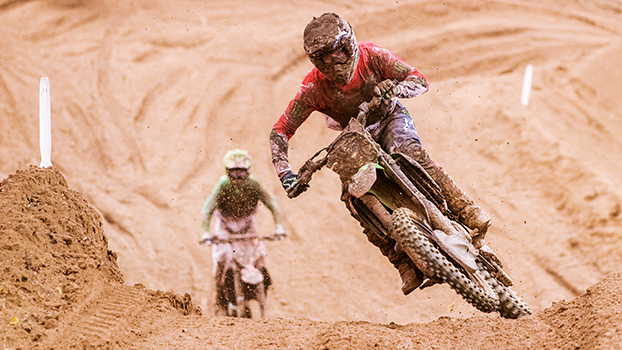 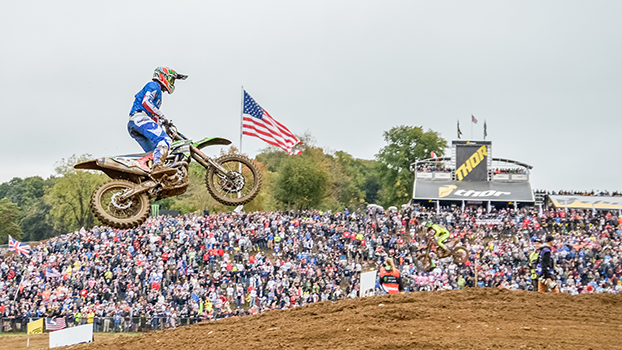 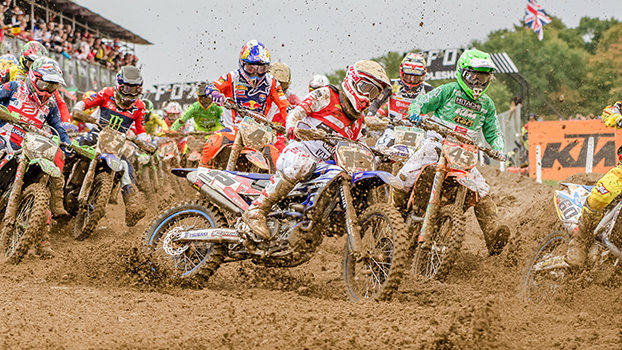 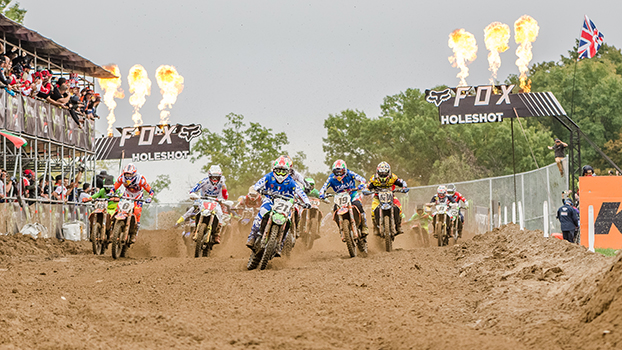 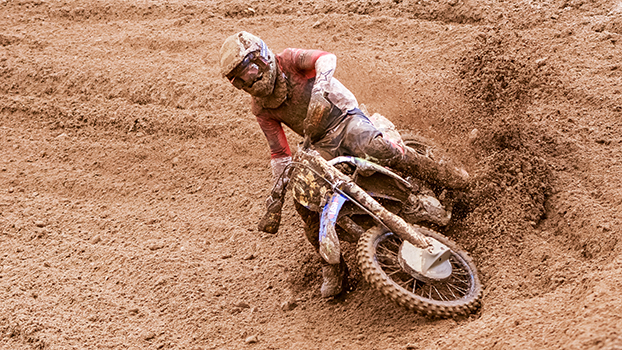 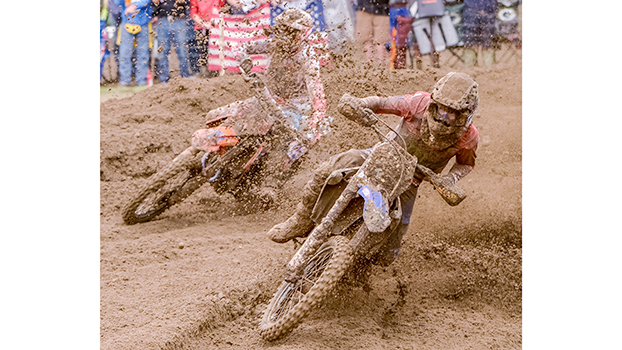 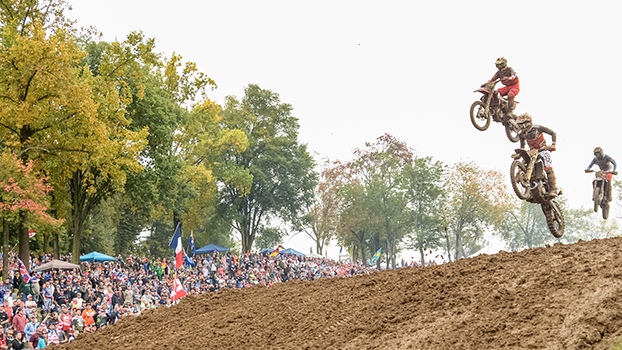 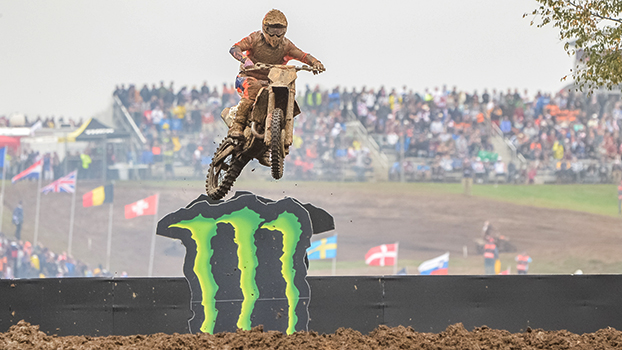 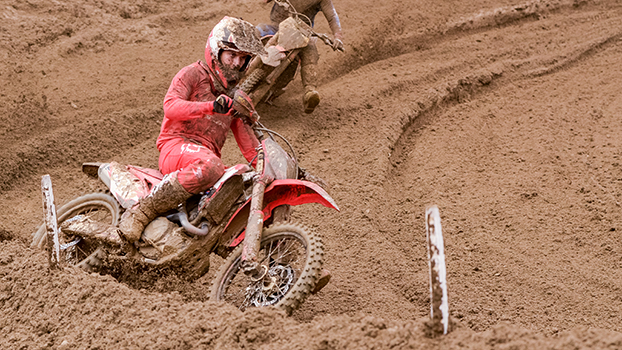 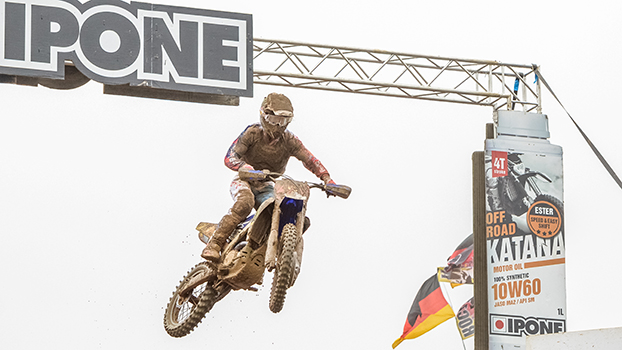 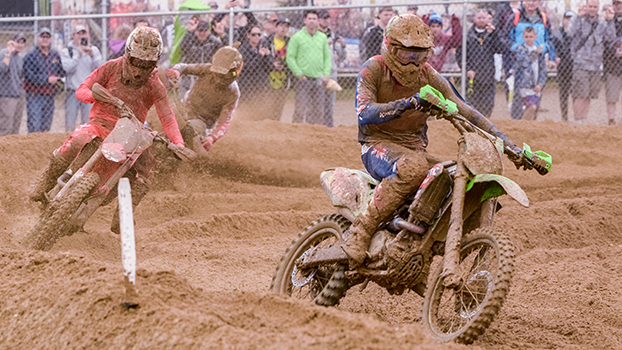 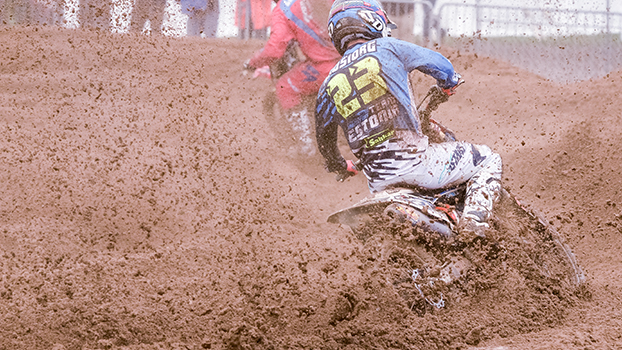 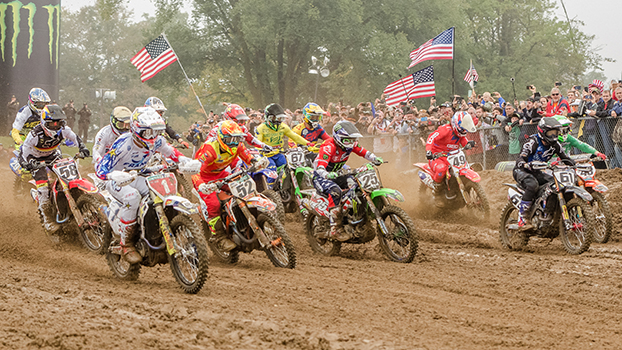 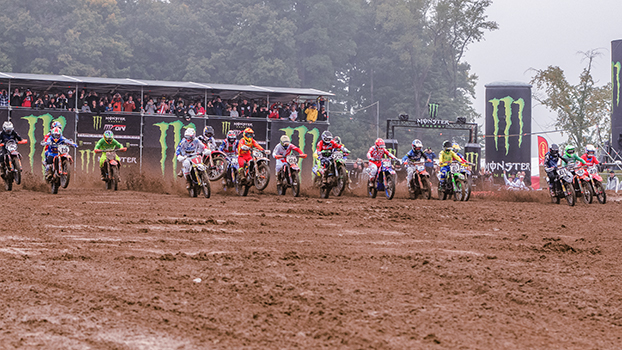 BUCHANAN — In 2018, the world came to Buchanan’s RedBud MX to compete in the Motocross of Nations.

Despite cold and wet conditions, the biggest motocross race to be held on American soil saw huge crowds head to RedBud to cheer on not only their favorite drivers, cut their favorite countries.

The world returns to RedBud MX this weekend for the 2022 Motorcross of Nations.

The weather forecast calls for cool, but dry conditions Friday and Saturday, but Sunday’s forecast currently has a 55 percent chance of rain with temperatures in the mid-60s.

Riding for Italy this weekend in Buchanan will be Antonio Gairoli, Andrea Adamo and Mattia Guadgnini. The United States team will consist of Eli Tomac, Justin Cooper and Chase Sexton.

Although it has not won the Chamberlin Trophy since 2011, the United States still has the most team championships with 22. 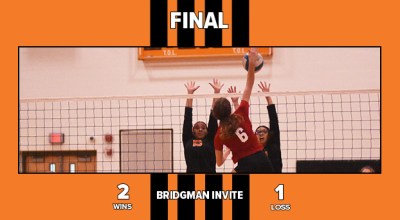