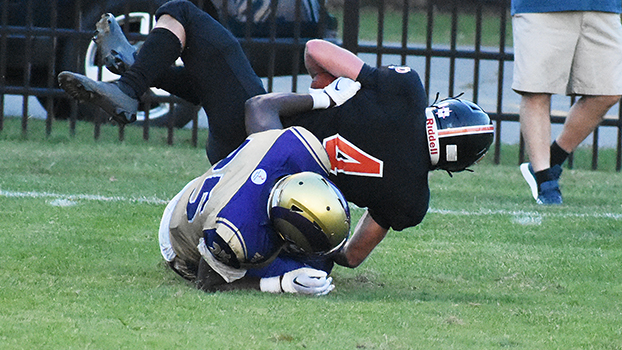 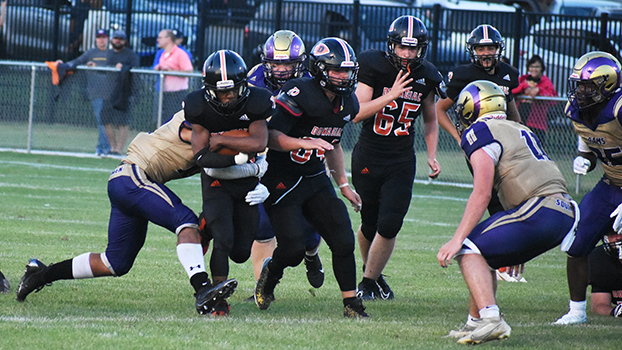 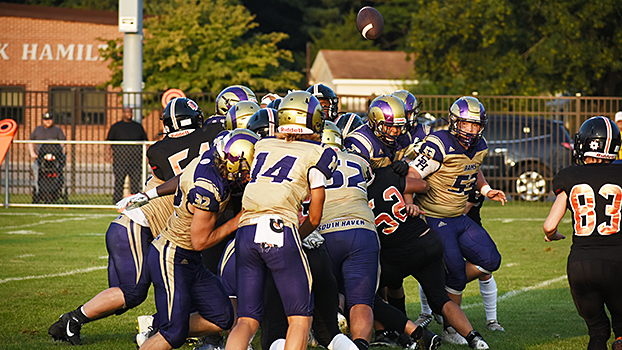 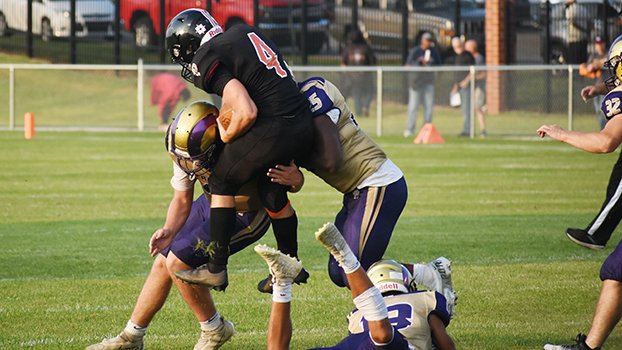 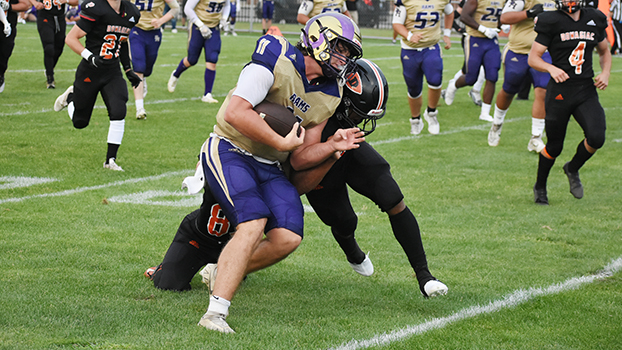 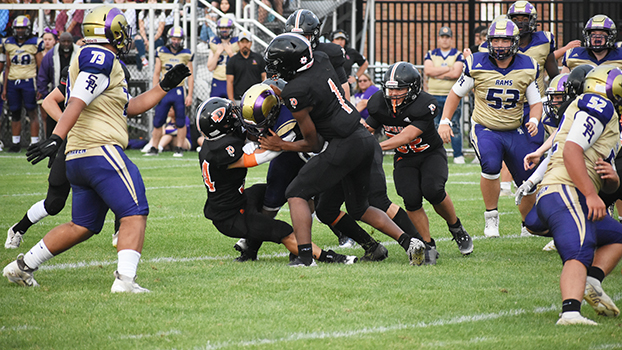 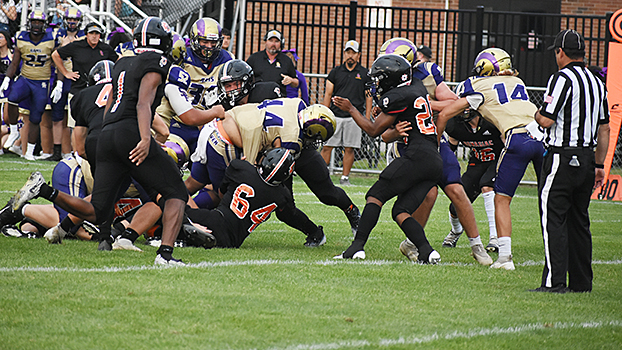 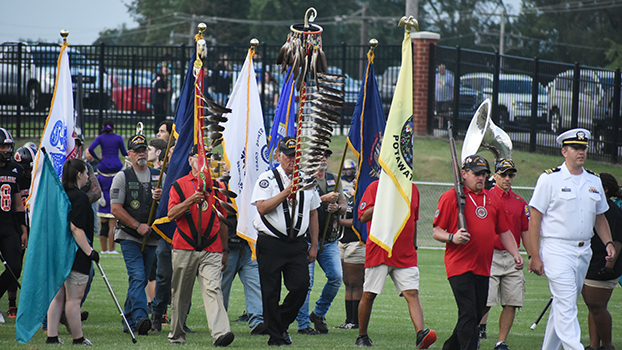 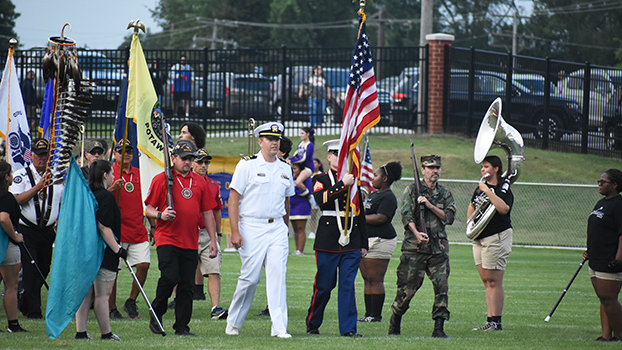 DOWAGIAC — It was a tale of two halves for the Dowagiac football team in its 2022 season opener at Chris Taylor-Alumni Field Thursday night.

Visiting South Haven dominated the first half, opening up a 22-0 lead on its way to a 24-7 non-conference victory over the Chieftains in a battle of former Wolverine Conference teams.

Dowagiac (0-1) turned the ball over on its first four possessions, leading to easy scores for the Rams.

The Chieftains were finally able to get on the board in the second quarter when quarterback Isiah Hill capped off the best drive of the night for Dowagiac by calling his own number for the touchdown.

The Chieftains would seize the momentum from that point on, but due to turnovers and penalties, were never able to find the end zone again against the Rams.

Dowagiac had two more chances near the end of the first half to cut the lead down to a touchdown, but turned the ball over on downs, which allowed South Haven to get to halftime with its 15-point lead intact.

There were some positives to take away from Thursday’s contest, including the Chieftain defense, which played well throughout, but were put in some tough situations by the turnovers.

Davis was pleased that his team did not allow a touchdown in the second half. The lone South Haven points came on a safety when it blocked a punt, which went out of the end zone. Dowagiac did not get a single punt off in the contest due to a variety of reasons.

Davis said his staff will work on fixing that issue, along with a few others.

“We got some things to clean up,” he said. “Once we do that, I think you will see we are much better than we were last year.”

The Chieftains will have their work cut out for them as they prepare for their Week 2 opponent, Watervliet, which blanked Brandywine 35-0 Thursday night.

Dowagiac’s defense will be tested by Panthers’ quarterback Tyson Williams, who completed 9-of-14 passes for 167 yards and two passing touchdowns, and added 51 yards and two touchdowns on 11 carries.

“He is definitely tough,” Davis said.