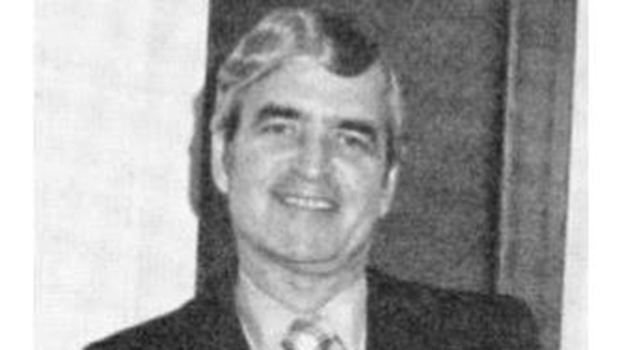 William (Bill) H. Fairman, 90, loving husband and father passed away peacefully into the arms of our Lord on Aug. 15, 2022, at Encore Assisted Living in Mahtomedi, MN.

Bill grew up in Buchanan graduating from Buchanan High School in 1949.

After high school he attended Michigan State College (University) where he received a bachelor’s degree and master’s degree in Speech Therapy. He went on to receive a Doctorate from Walden University.

In 1952, Bill married Marilyn (Hewitt) in the First Presbyterian Church of Buchanan, MI. They have 5 children and were happily married for almost 70 years.

Bill was a mover and shaker. Counted among the many boards and clubs he belonged to, he was a member of the Niles and Buchanan First Presbyterian Church, Niles Chamber of Commerce, Niles Rotary Club, Buchanan Lion’s Club and served as President on the Michigan State University College of Education Alumni Association.

Throughout his successful career, Bill received numerous awards and accomplishments – too many to list. However, most notably were a special recognition by the State of Michigan for his dedication to the field of education and from Michigan State University for his outstanding contributions in Leadership and Service as President of the Michigan State University College of Education Alumni Association.

After a long career in School Administration including Superintendent of Niles School system, he and Marilyn moved to Minnesota to retire and spend time with their Grandchildren.
Bill’s real passion was playing and coaching basketball. Bill also enjoyed golf, tennis, walking, writing and “cheering on” his Alma Mater’s sports teams.

William was preceded in death by his parents, George and Anna Fairman, brother Robert and sisters Arlis and Jeannine.
William is survived by his wife Marilyn, son Bill and daughters Michele, Sharon, Judith, and Megan along with nine Grandchildren and two Great-Grandchildren.

Condolences may be left on William H. Fairman’s online guest book at www.swemchapel.com.