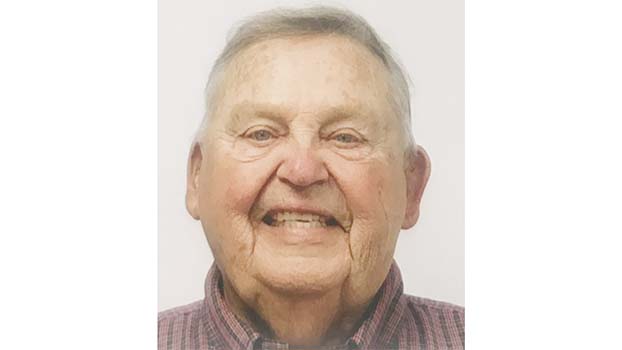 He graduated from Baroda High School in 1956, then attended Wittenburg College in Springfield, Ohio. Dave then transferred to Michigan State University, his alma mater, where he earned his BA in Education. He began his career that same year as a history teacher at Brandywine Public Schools. His education continued as he attended the University of Michigan to receive his MA in Counseling. He transitioned into a high school guidance counselor and then director of counseling at Brandywine, a position he held until he left to continue his educational career at Southwestern Michigan College. After dedicating 40 years of service in the field of education, Dave retired in 2000 as the Vice President of Student Services at Southwestern Michigan College.

In 1951, Dave met the love of his life, Joyce Shafer, and they were married on Dec. 12, 1959, at Baroda Lutheran Church in Baroda, Michigan. They would have celebrated their 63rd wedding anniversary in December. Their marriage brought two children, a son, David, and a daughter, Juli.

The greatest love in Dave’s life was his wife and family. There was no better place for him to be than vacationing with them, watching the grandkids play sports, attend dance recitals, have cookouts, or anything as long as they were together. Fishing and hunting were also two joys of his life, and he treasured these times as he spent them with his family; including his brother, nephews, and dear friends. Playing cards with his poker groups was another true passion. He played his final poker game an hour before his passing.

A visitation will be held at Hope Community Church, 2390 Lake Street, Niles, Michigan, on Sunday, Aug. 21, 2022, from 2-5 p.m. The service will follow at 5 p.m. In lieu of flowers, memorial contributions may be made to the David Schultz Scholarship Fund of Southwestern Michigan College, Dowagiac, Michigan 49047.