Many thanks to Fort St. Joseph Open House volunteers, organizers 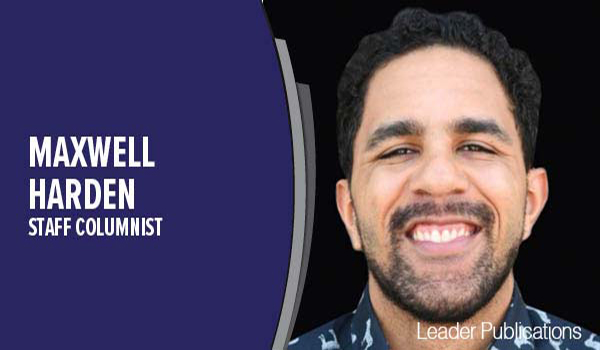 Touring the Fort St. Joseph Archaeology Open House last weekend was like taking a trip back in time.

Nestled next to the St. Joseph River just a few blocks away from busy Niles streets is a sprawling time capsule currently being explored and studied by dedicated archaeologists and volunteers.

Fort St. Joseph, first established as a mission in the 1680s by French Jesuits, was one of the earliest European settlements in the western Great Lakes region. From its founding in 1691 until its abandonment in 1781, the fort has been controlled by three European countries: France, Britain, Spain, and was also occupied by several Native American groups, including the Potawatomi. That distinction is why Niles is known as the “City of Four Flags.”

It was my first time visiting the site and as a history enthusiast, as well as a new-ish Niles resident, it was well worth the trip. Many re-enactors, booths with artifact displays and more were featured during the event. I was taken by the passion of everyone involved with putting the open house together. To have a free, interactive experience with local history available is a boon for the community.

From Fort St. Joseph Archaeological Program Director Dr. Michael Nassaney, who gave tour after tour of the facility, to archaeology students Olivia Crandall and Kylie Krueger, who have spent the summer tirelessly excavating the site and spent time on a day off to answer questions and the countless re-enactors who braved the sweltering temperatures in their 18th century garb to give guests a glimpse of the people of the post. Your hard work and dedication did not go unnoticed.

Many thanks to Support the Fort, Inc., the City of Niles, Western Michigan University and the dozens of volunteers who helped make the event possible.