With July rapidly approaching, it is time for me to start thinking about the 2022-23 sports season.

While I have the usual things to look forward to, like high school sports, there is an additional buzz in the air as I start looking ahead to covering Southwestern Michigan College athletics, which expands from cross country to volleyball in the fall, and then men’s and women’s basketball, as well as wrestling, this coming winter.

That will mean some significant changes for me and the stringers I secure between now and early August. It also means big changes for the Michigan Community College Athletic Association, which will begin its 97th season. With the addition of the Roadrunners, North Central Michigan College and Bay College in Escanaba, the MCCAA will have the largest number of teams competing in its rich history.

With Delta College also bringing back volleyball, Kirtland College reviving men’s and women’s basketball, Lake Michigan College scheduled to bring back cross country and Alpena Community College adding baseball, there will be plenty of action at the community college level in the state of Michigan and northern Indiana.

You all know how much I love high school sports. But with the addition of community college athletics, I am even more excited to start the season. One of the biggest reasons I am looking forward to it is because I will get to continue to cover our local athletes as they move up to the next level.

So often, I lose track of where our high school athletes go because they travel so far away to other communities and other states. With SMC and LMC getting ready to renew their rivalries, I will get a chance to see these student-athletes continue their careers on a regular basis. Plus, seeing these teams get back to competing against each other takes me back to my earliest days as Leader Publication’s sports editor.

Because of the sheer number of schools and the sports, they will sponsor, the MCCAA will split into three conferences for the second time in its history. The first came back in the early 1970s. With the addition of Escanaba, the MCCAA now stretches from the upper peninsula to Donaldson, Indiana, the home of Marian University Ancilla, and from Benton Harbor to Detroit, as well as places in between.

Here is a look at the teams the Roadrunners will face in their sports:

The men’s and women’s basketball Western Conference will be made up of SMC, LMC, Glen Oaks, Kalamazoo Valley, Kellogg, Lansing and Marian University Ancilla.

The Roadrunners announced their 2022 cross country schedule last week. The men’s and women’s teams will open Sept. 2 at the St. Francis Twilight Invite in Channahon, Illinois. There are no home meets scheduled for this season.

I am still waiting to see the volleyball schedule and how many home matches are on it. The renovations to the 1st Source Bank Fieldhouse are completed, and the facility is ready for the SMC volleyball team to begin practice shortly.

Look for an update on that project to appear shortly in the papers of Leader Publications, along with the release of the volleyball 2022 season schedule. 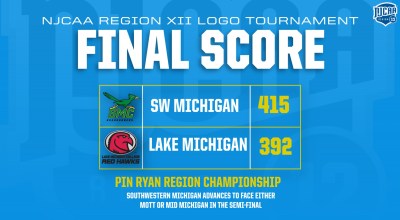 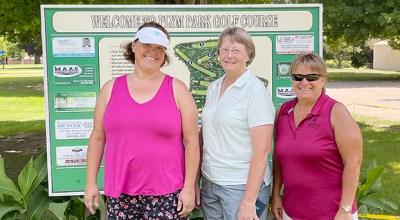 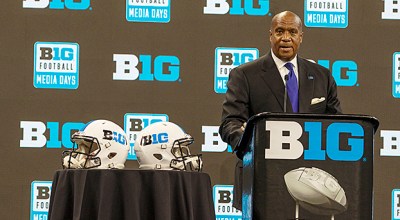