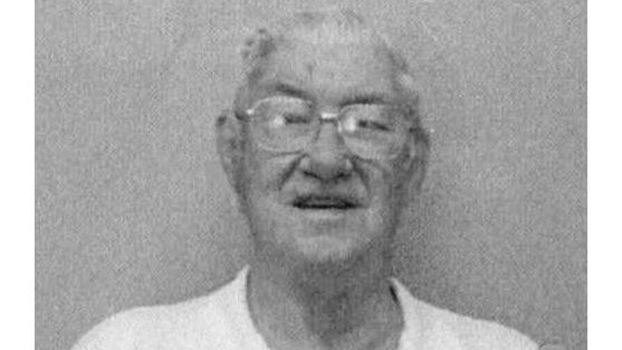 New York in 1956. They had two children together. He then married Clemintine Mary “Clemie” Otolski May 3, 1981 in South Bend, Indiana. After twenty-four years of marriage, she preceded him in death January 29, 2005.

Bob served honorably in the United States Navy from 1952 to 1960. After his service, he worked many jobs including as a milkman for Reliable Dairy, US Rubber (Ball Band), South Bend Lathe, and retired from Voyager Inc. in Elkhart, Indiana. Bob enjoyed camping, fishing, bowling, feeding the hummingbirds, and cookouts with his kids and grandkids.

Bob will be greatly missed by family and friends. He is survived by his daughter, Susan (Dennis) Thrash of Wyoming; son, John (Melody) Muckenfuss of Buchanan; thirteen grandchildren, several great grandchildren and great-great-grandchildren; sister, Mary Macke of Fort Wayne, Indiana; brother, Richard Muckenfuss of Jones; and a host of nieces and nephews.

In addition to his wife, he was preceded in death by his parents.
Family and friends will gather for viewing from 5 p.m. until 7 p.m. Wednesday, June 29, 2022, in Wagner Family Funerals, 202 North Broadway Street, Cassopolis. Family and friends will gather for a funeral service at 11 a.m. Thursday, June 30, 2022, in Saint Paul Lutheran Church, 305 West State Street, Cassopolis, when he will be accorded full Military Honors.
Bob will be laid to rest beside his wife, Clemie, in South Lawn Cemetery in South Bend, Indiana, at a later date. 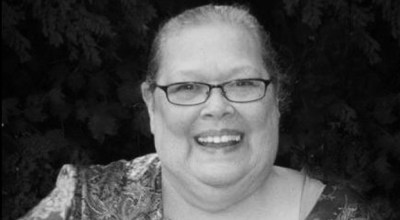 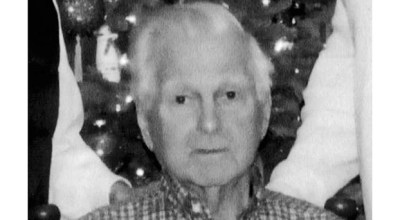