The Bucks were not going to settle for just a split. Buchanan wanted a sweep of the Bobcat, which it will face in the opening round of the Division 3 District tournament later this month.

The No. 2-ranked Bucks sweep the Bobcats, winning both games 10-0 in five innings, to secure the Red Division title with a 7-1 record. It was Buchanan’s seventh consecutive conference title.

Both head coaches said that Tuesday’s results do not affect the approach of their teams as they prepare to meet in the pre-district contest May 31.

“Nothing changes for districts in terms of our approach,” said Buchanan Coach Jim Brawley. “The goal remains the same — to win every game.”

Buchanan got solid pitching, timely hitting and played errorless defense against Brandywine, which led to the two victories.

In the opening game, the Bucks (16-3 overall) had nine hits, led by Macoy West and Nick Finn, who had two hits apiece and drove in three runs. McCoy had a double, as did teammate Cade Preissing.

Matthew Hoover tossed a two-hitter with 12 strikeouts for Buchanan to earn the mound victory. Jamier Palmer had both hits for the Bobcats.

In the nightcap, Drew Glavin tossed a one-hitter with eight strikeouts.

The Bucks had seven hits in the second game, led by Murphy Wegner, who had a pair. Hoover drove in four runs for Buchanan.

Jaramiah Palmer had the lone hit for Brandywine, which falls to 12-6 overall and finished Red Division play with a 4-4 record.

“I was happy with our pitching in both games,” Brawley said. “Hitting was good through the entire order.”

Brandywine Coach David Sidenbender knows his team will have to be better when it meets the Bucks in the state tournament.

“I don’t think there’s an advantage either way,” he said about Tuesday’s results. “They are just a really good team and it will be tough to beat them any time. We just have to play well defensively and we didn’t yesterday. When we field the ball and throw strikes, we can beat anyone.” 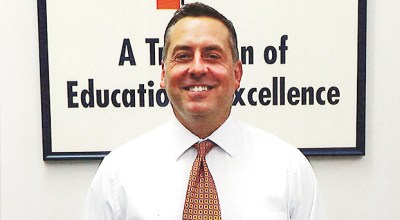 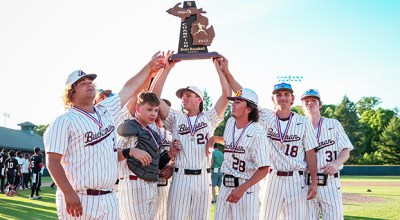 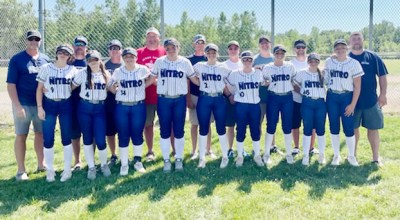