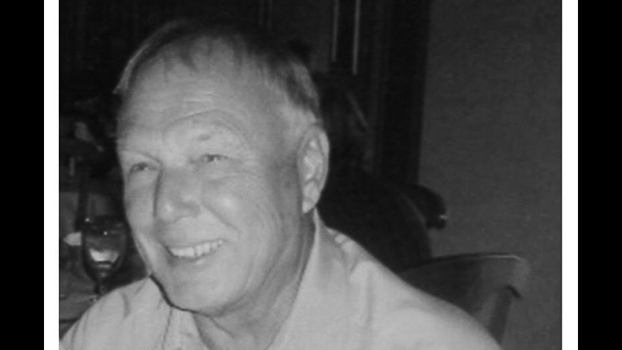 Ronald J. “Ron” First, Sr., 80, of Dowagiac, passed away on Sunday, April 24, 2022, at home. A Celebration of Life Time of Gathering will be held from 10 a.m. until noon on Friday, April 29, at Clark Chapel, 405 Center St., Dowagiac, MI. A private family burial will be held at a later time at Riverside Cemetery, Dowagiac.

As an expression of sympathy, memorial contributions may be made to Dowagiac Union High School varsity baseball team, 701 W. Prairie Ronde St., Dowagiac, MI 49047. Those wishing to send a condolence or sign the guest book online may do so at www.clarkch.com.

Ron began working in 1959 at Rudy’s, the local cavernous plant. A few years later he began machine operating copper tubing and running the large extrusion press. With his hard work ethic, Ron worked his way into upper management. He retired after over 45 years of working for National Copper Products. Ron enjoyed sports and school events, closely following his children and grandchildren through their years of participating. He loved being an assistant coach to his son’s baseball team while he was growing up and continued to help coach other little league, American Legion League and Dowagiac High School Team with Dean Hagen. In 1995, Ron would win the title of Assistant Coach of the Year Award. On Thursday nights, he would be down at Hampshire Golf Course with Bill Karris and the men’s golf league.