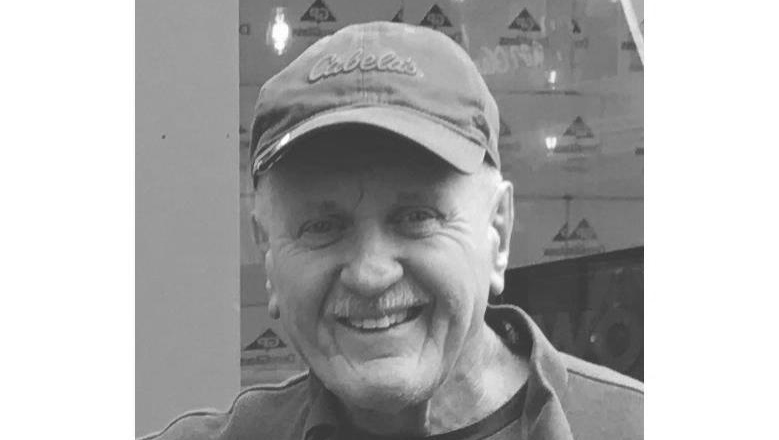 Harry was a Cubs fan and an avid golfer and was a regular at Diamond Lake Golf Club. He and his wife enjoyed listening and singing along to Elvis Presley.

Harry will be greatly missed by family and friends. He is survived by his wife of sixty years, Dolores Flora of Cassopolis; two sons, James Flora of Cassopolis, Donald Flora of Seattle, Washington; one sister, Sharon Quinn of Sublette, Illinois; two brothers, Paul (Janet) Komes of Chicago Heights, Robert Komes of Dunedin, Florida; and a host of nieces and nephews. He was preceded in death by his parents and one brother Richard Komes.

Mr. Flora will be laid to rest in Riverside Cemetery in Dowagiac.

The family prefers contributions in memory of Harry be made to Saint Paul Lutheran Church, 305 West State Street, Cassopolis, Michigan 49031.

Arrangements have been entrusted to Wagner Family Funerals Connelly Chapel, Cassopolis. Please share a memory or a message online: wagnercares.com