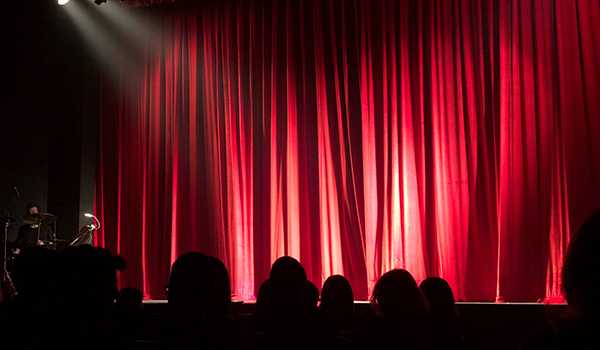 NILES — Students from Brandywine High School are gearing up to crack a caper like no other this week.

Tickets are $3 for students and seniors and $5 for adults.

Described as a combination of “Wuthering Heights”, “Downton Abbey” and “Love, Actually”,  “Murder, Actually” tells the story of Catherine and Algernon’s 1908 wedding weekend and the antics that come with it. The story features psychic nannies, acrobatic bodyguard-nurses, nosey aunts, and optimistic servants prepare for a weekend of tea, marriage, and maybe a little bit of murder, actually.

“It is utterly ridiculous,” said Brandywine theater director Kevin Smith. “It’s a farce, so its taking the concept of a murder mystery with a gothic settiing and plays around with it. Nothing happens as it should.”

According to Smith, the project was one both he and his students agreed would make for a great show.

“Generally, I put two to three scripts together and let students read through them and let them vote,” he said. “Coincidentally, their choice usually lines up with the one I’d like to do as well.”

While the pandemic hindered theater production in the past, the theater class has been able to bolster its props, costumes and set pieces thanks to the support and donations from community members.

Smith said all of their costumes for the performance were rented from Cassidy’s Costume Shop in South Bend.
“Two years ago, we did Alice in Wonderland before COVID shut down schools and we had a basic set, a few costumes and a few props,” Smith said. “The past couple years we have been able to increase the complexity of what we’re doing. Because of what we’ve been able to earn, we have a bigger set. We’re able to put more into it because of the community support and them coming to see what we’re doing, we’re able to do more the following year.”

Smith said the play is something friends, family and community members will enjoy.

“They should expect to see all of the effort put into this and to have a great time laughing at a bunch of ridiculous characters,” he said. “It’s a short play, about 45 to 50 minutes long, so you don’t have to commit a whole evening to it. … It’s a great way to support arts within the schools. Everything we make for this we turn around and put into other shows.” 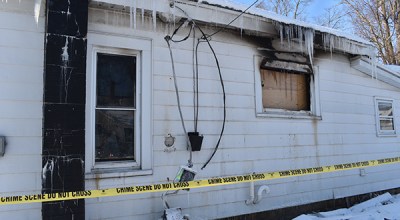