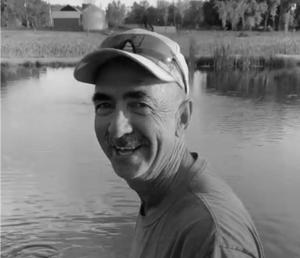 A celebration of Steve’s life will be held at a later date. Memorial contributions may be made to the Cass County 4H Fair. Arrangements have been entrusted to Clark Chapel, Dowagiac. Those wishing to send a condolence online may do so at clarkch.com.

Steve was born on Sept. 9, 1959, in Dowagiac. He graduated from Cassopolis Ross Beatty High School in 1979, where he still holds the relay race record. After graduating, Steve continued working on the farm, which was his true passion. He eventually took over the farm and continued operating Waldschmidt Farms for over 40 years. Professionally, Steve also worked at Consumers Concrete for nearly thirty years and at MDOT for the last three. He liked to test people with his sense of humor, seeing if you could handle it and dish it back, but he was the best guy. Throughout Steve’s life, he continuously took care of and looked out for others. He was an extremely hard worker, and enjoyed mornings, whether it be at home with a cup of coffee or at McDonald’s with the morning coffee group. Most of all, Steve loved spending time with his family, especially his daughters.