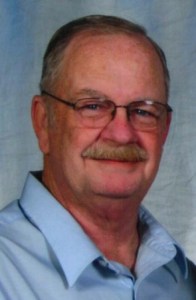 Roger Allen Williamson, 74, went home to the Lord on Dec. 7, 2021. with his family by his side in Conway, Arkansas. He was born Dec. 14, 1946, in Dowagiac to the late Norman and Mae Dean Williamson. Roger was a fighter from the word go. He grew into a feisty young man but found his love Kathleen. They married April 13, 1968. Roger joined the U.S. Army and fought for his country in Vietnam. He later served in the Arkansas National Guard for a combined service of 20 years. The Vietnam War and its effects of it had him fighting his whole life until his last breath. The war is now over for him. Roger was preceded in death by his parents and brother, Robert Williamson.