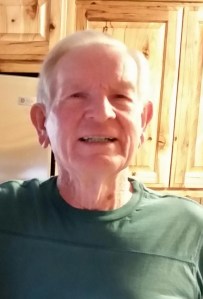 He attended Cassopolis schools. During his careers, he was a police officer, Service station owner and worked in Auto Parts until his retirement.

Dads final wishes were to be cremated and have a celebration of his life in which will be held at a later date.