Vikings knock off three ranked teams to win its own quad 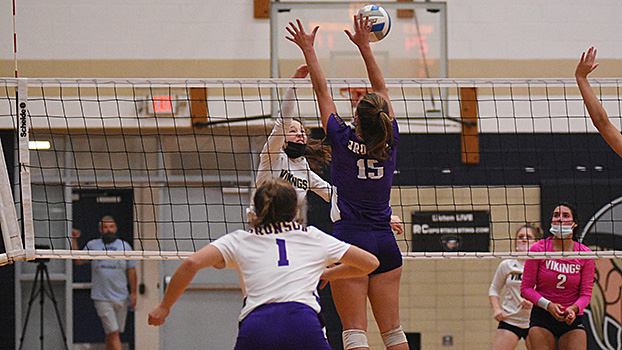 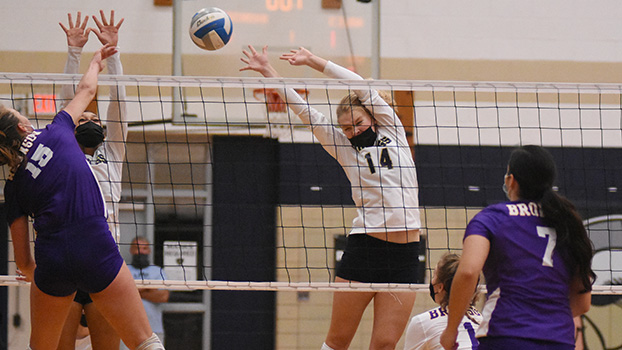 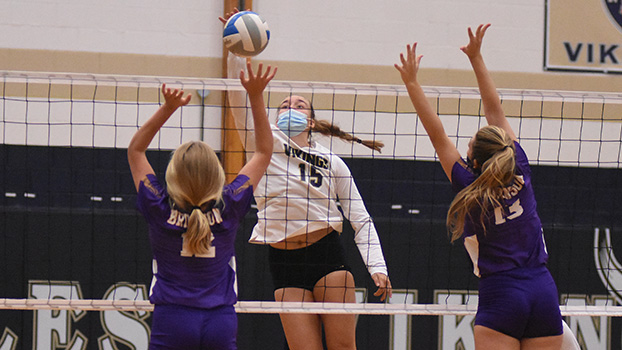 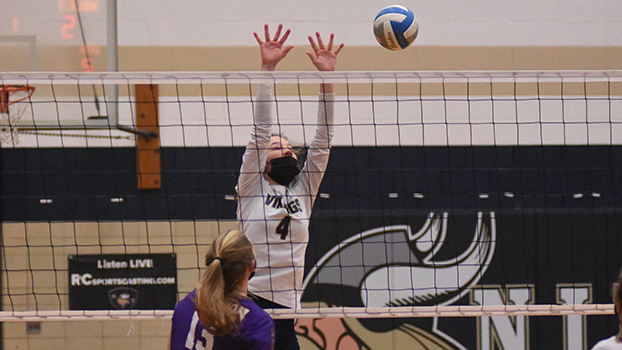 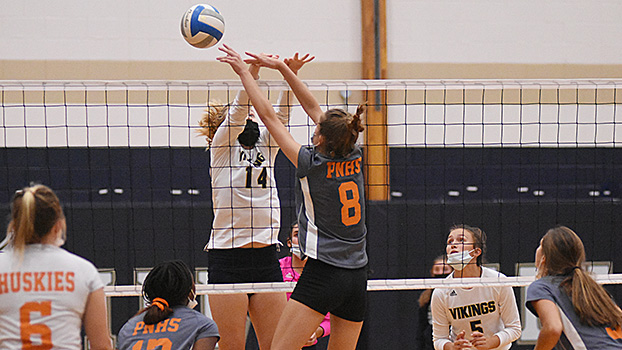 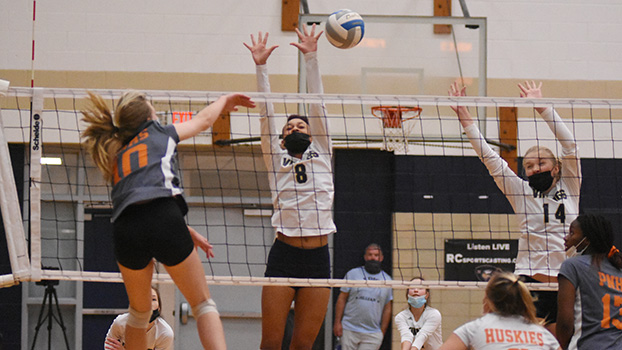 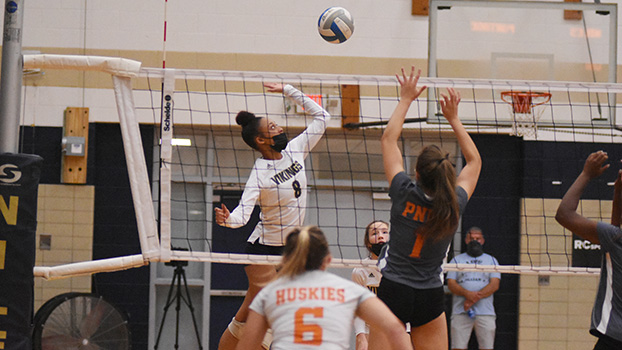 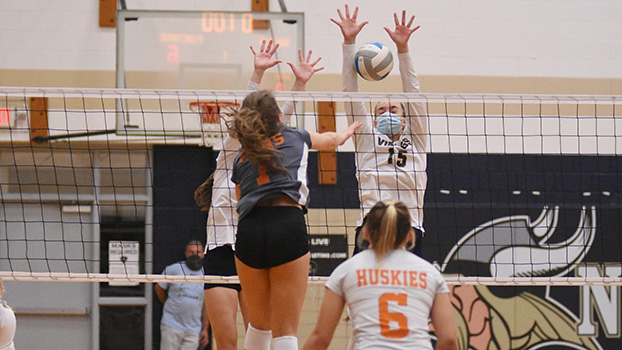 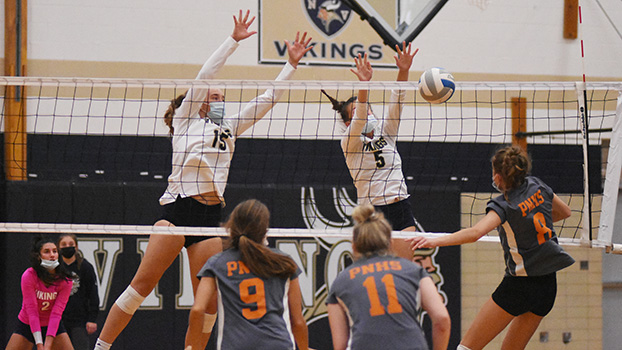 NILES — When Niles Coach Jenny Nate chooses a tournament to go to, or she hosts one herself, she is looking for the best available competition for her team to help prepare them for the postseason.

Saturday was no exception as Nate and her varsity squad hosted former SMAC rival Portage Northern, and No. 14-ranked in Division 1 by Prep Dig), No. 4-ranked Bronson (Division) and Schoolcraft, which is an honorable mention selection in Division 3.

“We have played a lot of volleyball on the road in the past week, and our team was excited to be on their home court,” Nate said. “They really put in the time this week studying film and preparing for these three opponents. I was so pleased with our ability to win straight sets, constantly make adjustments, and have all of our hitters scoring. Defensively, we made some great plays and picked up on some of the tendencies Portage Northern had against us last week, and we were ready for them. One of our main team goals is to always bring the same energy from the first set of the day to the last and to be able to finish, and we did exactly that today.”

While much of the attention on Niles focuses on its dominating front row, the Vikings also serve the ball well and play good defense. All three phases of the game played a part in the team going undefeated on the day and improving their overall record to 32-7.

Cadence Knight led the Vikings in both scoring and defense on Saturday. She finished the day with 33 points and four aces, while defensively, the libero had 52 digs. She also had five assists just for good measure.

At the net, Marika Ruppart and Julian Bruckner had 29 and 28 kills, respectively, as well as a combined 18 blocks. Amara Palmer finished with 21 kills and eight blocks.

Niles will head back into Wolverine Conference play on Wednesday as it hosts Plainwell. The match is scheduled to begin at approximately 6 p.m.