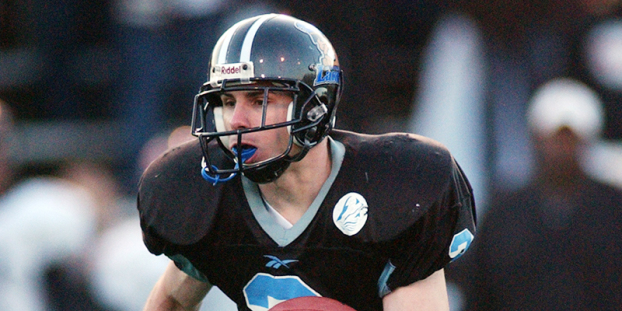 DOWAGIAC — The Dowagiac Chieftain Network will again be the home for all of the Chieftain Football games this fall.

Pat Bakeman and Shawn Williamson will begin their 17th year of calling the games, and this year, the network has added former Dowagiac football standout Brent Lesniak to the booth.  Athletic Director Brent Nate shared his enthusiasm about the three-man broadcast team.

“We’re excited to add Brent to the broadcast,” he said. “He provides great perspective as a former high school and collegiate athlete. He has also coached and will provide another angle to the game. Brent is one of our school’s most decorated athletes of all time and it’s great to have him be back and part of Chieftain Athletics.”

Joe Jason, who owns and operates The Dowagiac Chieftain Network, is also looking forward to the addition of Lesniak to the broadcast booth.

“When someone like Brent Lesniak has an interest in being involved with the network in any capacity you do whatever you can to make it work,” he said. “Brent already knows and has great respect for Pat and Shawn and has even filled in over the years. I know they’re all excited about working together. We’re giving the Chieftain broadcasts an old-school Monday Night Football feel.”

The Chieftains open up the regular season Thursday, Aug. 26, at Vicksburg against the Bulldogs. Kickoff is scheduled for 7 p.m.