INDIANAPOLIS — Big Ten Media Days wrapped up at Lucas Oil Stadium in downtown Indianapolis on Friday with seven more coaches taking to the podium to discuss the upcoming football season.

The coaches who participated in the second day of the event were Greg Schiano, of Rutgers, Mel Tucker, of Michigan State, Kirk Ferentz, of Iowa, Tom Allen, of Indiana, Paul Chryst, of Wisconsin, Jeff Brohm, of Purdue, and Ryan Day, of Ohio State.

As on Thursday, three players from each school also spoke to the media about their teams and the upcoming season. 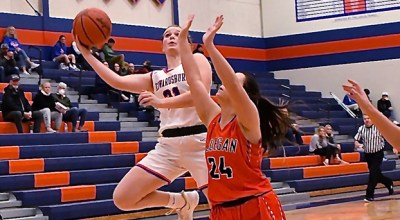 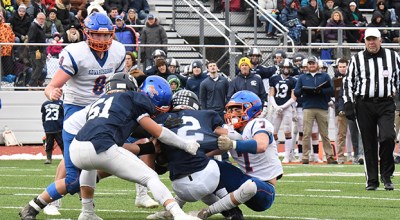 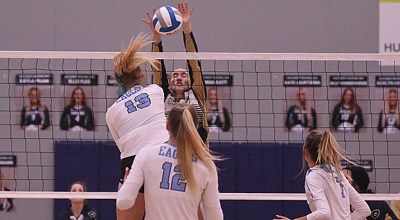 Vandalia resident sentenced to 10 months in jail for…