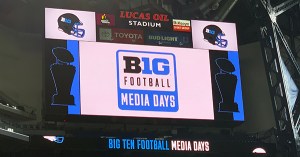 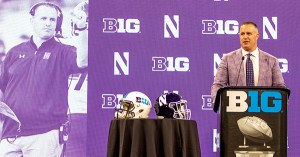 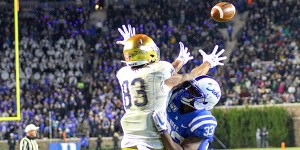 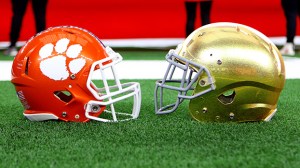 No. 2-ranked Clemson and No. 3-ranked Notre Dame kickoff off the College Football Playoff semifinals at the Cotton Bowl in Dallas.Clemson took a 23-3 lead ... Read more 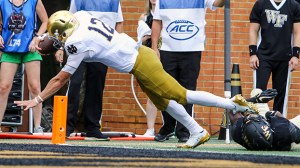 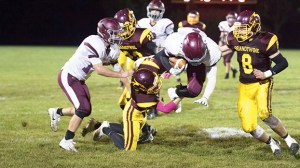 The Brandywine defense picked senior night and a home game against arch rival Buchanan to have its best performance of the season, holding off the ... Read more 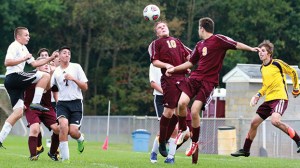 Host Buchanan let a 3-1 halftime lead slip away and had to settle for a 3-3 BCS Athletic Conference Red Division tie with arch rival ... Read more 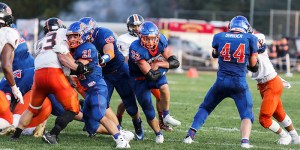 Chase Sager experienced a roller coaster of emotions in a little more than a 24-hour period between Thursday afternoon and Friday evening. Read more 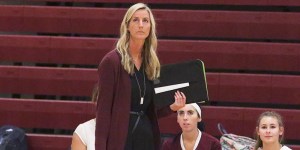 New coach has Bucks off to fast start 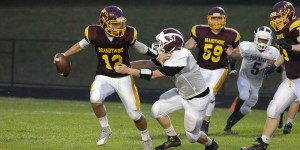 While the Brandywine offense was busy racking up more than 300 yards of total offense and 22 points, the defense couldn’t find an answer for ... Read more 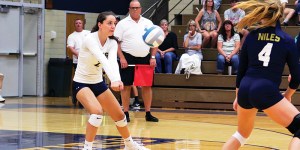 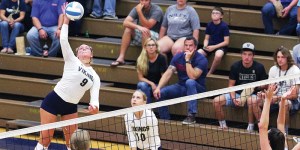 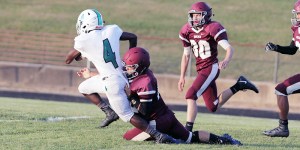 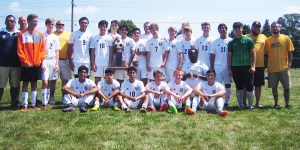 Make that eight titles in a row. Read more 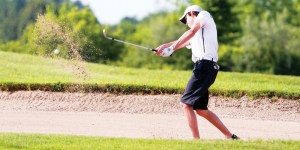 The last time the Buchanan Bucks golf program was represented in the MHSAA Division 3 State Finals, the year was 2000 and the Bucks’ Austin ... Read more 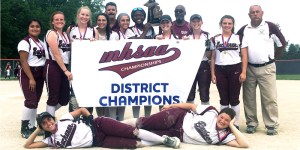 It has been an emotional rollercoaster ride for veteran Buchanan softball coach Mike Welsh. Read more 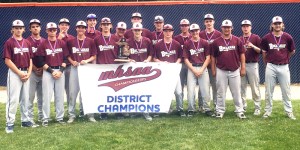 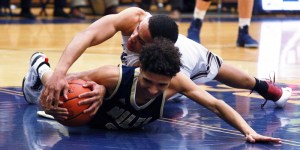 The Niles basketball team knew exactly how big the task was in front of it as the Vikings took on No. 8-ranked Kalamazoo Central in ... Read more 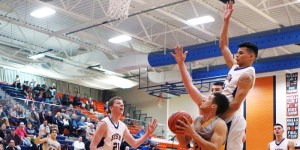 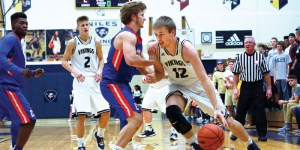 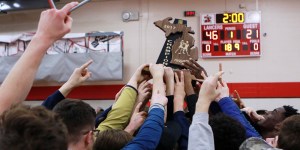 STEVENSVILLE — For the fourth time in the last five years, the Niles wrestling team is headed to the Division 2 state quarterfinals. Read more 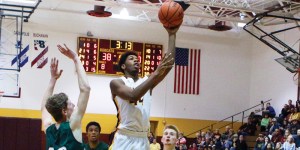 The ninth-ranked Brandywine boys basketball team has been having quite the season so far. Read more

The Niles boys’ basketball team had every opportunity early on Friday night to compete with the visiting Tigers of Benton Harbor, but turnovers and plenty ... Read more 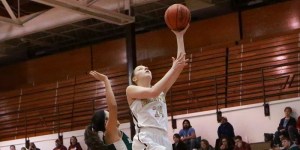 While things may not have started the way that Brandywine coach Josh Hood had hoped for his basketball team against visiting Hartford, he was pleased ... Read more 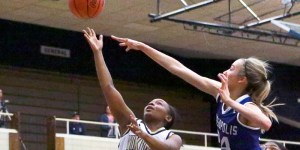 A poor shooting night nearly cost Niles a victory against visiting Cassopolis Tuesday night, but the Vikings managed to close the game on an 11-3 ... Read more