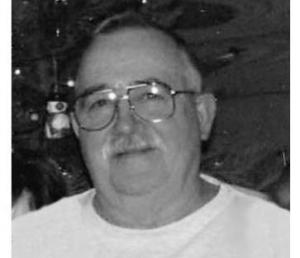 85, of Niles, passed away at home on Friday, July 9, 2021.
Cal was born on January 6, 1936, to the late Albert and Lavena (Crackle) Jordan, in Rector Arkansas. He graduated from high school, married, and had children while also working for Clark Equipment. Cal stayed at Clark’s until they closed and a short time later, he found himself at AM General where he stayed until his retirement. While at AM General Cal was the head of the UAW Bargaining group who negotiated contracts.
Fishing, sports (especially the Cardinals and Notre Dame), and Willie Nelson were some of Cal’s hobbies, but nothing trumped his hunting time and his family time. Cal was the dad who coached all of his kids sports and when they went on to other sports he continued to coach because he liked it so much. His grandchildren were always the bright spot in his day.
He was preceded in death by his parents, Albert and Levena Jordan; wife, Rita (Watkins) Jordan; son, Keith Jordan; and sister, Sue Freeze.
Cal is survived by his children, James “Jim” (Kristina) Jordan of Georgia, Melissa (Bruce Robinson) Merritt of Georgia, Teri Milam of Missouri, and Ricky (Linda) Payne of Arkansas; ten grandchildren; fifteen great-grandchildren; sister, Joyce Perea of Missouri; and many extended family members and close friends.