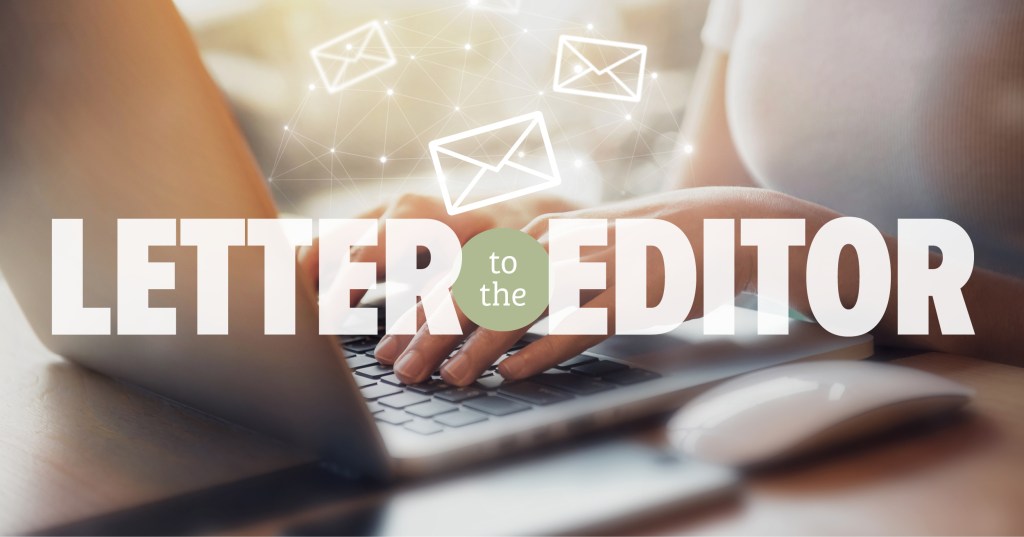 I served 20 years in the U.S. Army helping protect democracy.  Today, our democracy is threatened by Republican-controlled legislatures in many states, including Michigan.

Some proposed voter suppression laws would impede voting, especially for lower-income individuals and people of color by:

Some legislatures are proposing laws that enable partisan legislators to overturn election results.

A recent statement by 100 scholars of democratic processes highlighted principles required for survival of democracy: Elections must be fairly administered and free of manipulation; All qualified citizens must have unhindered, equal voting rights; and Political parties, candidates, and supporters must accept and acknowledge the legitimacy of legally certified election outcomes.

Two federally proposed laws would help prevent the attacks on our democracy by anti-voting laws.

We must demand state legislators pass laws that make it easier, not harder, to vote; and we must urge our US Senators to safeguard elections by approving the “For the People Act” and “John Lewis Voting Rights Act.” 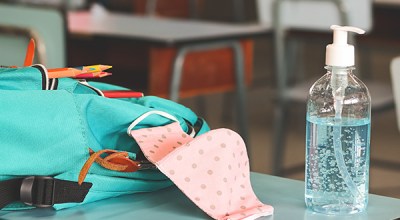