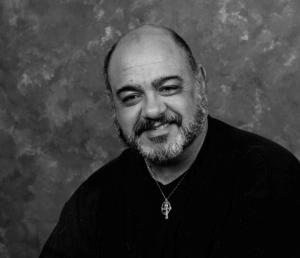 Emerson D. “Emmy” Haines, Jr., 74, of Niles, passed away peacefully at home Wednesday, May 26, 2021, from an extended illness and has gone home to be with our Lord and Savior.

Emmy served honorably in the U.S. Army from 1966 to 1969. He was combat in Vietnam as a Sergeant and squad leader. Emmy was awarded three Bronze Star medals, the Vietnam Campaign medal, the Air medal, and the National Defense Service medal. After returning from his military service, he worked as a tool and die maker until his retirement in 2010.

Emmy will be laid to rest beside his parents in a private family ceremony in Community Chapel Cemetery in Calvin Township, Michigan when he will be accorded Military Honors.