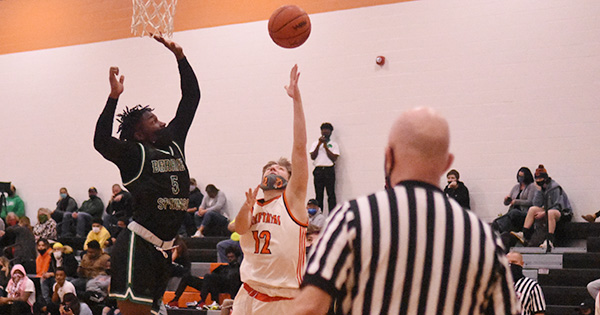 NILES — Despite its runner-up finish, the Edwardsburg boys basketball team did not land a single player on the first team of the All-Wolverine Conference squad for 2020-21.

Dowagiac, Allegan, Sturgis and Three Rivers all had one first-team pick.

Representing the Chieftains was Henry Weller, who led southwest Michigan in scoring with an average of 18.9. He was the lone Dowagiac player to earn all-conference honors.

The Eddies did have three players named to the second team — Brendan Byce, Max Hafner and Luke Stowasser.