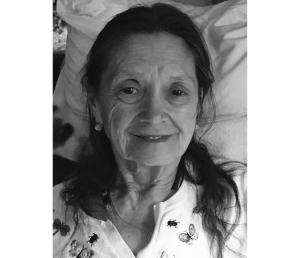 Her life began Aug. 25, 1946, in Noble Township, Michigan, one of six children born to Walter and Fannie Smith. She married Norman Lawrence Runyon Nov. 19, 1966, in Branch County, Michigan. He survives.

Rose was the queen of corny jokes. She had a beautiful powerful alto voice and loved to sing in church. Rose was famous for her cookies. She loved cooking, baking, canning and taking care of her family. Rose loved her grandkids. She called each of her kids and grandkids on their birthday and sang “Happy Birthday” to them. Rose always had a way of bringing her family joy and making them laugh.

The family prefers contributions in memory of Rose be made to Diamond Cove Missionary Church, 22820 Diamond Cove Road, Cassopolis, Michigan 49031.

Harry Roebeck, 88, of Niles, passed away Monday, Feb. 1, 2021, at the Buchanan Meadows. Arrangements are pending and entrusted... read more