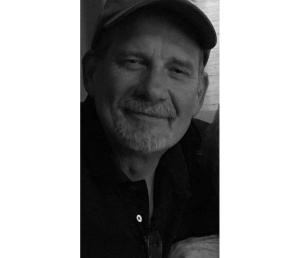 Rondle “Ron” A. Woods, 57, of Niles passed away on Wednesday, Dec. 30, 2020, from complications related to the COVID-19 virus, at Lakeland Regional Medical Center in St Joseph, Michigan.

Rondle was a licensed Master Plumber and Welder. He was a member of Plumbers and Pipefitters Local No. 172, in South Bend, Indiana from 2008 until 2020, when he retired after an accident, which left him with a traumatic brain injury.

He served in the U.S. Coast Guard from 1981 to 1985 where he enjoyed paroling the Arkansas River from Sallisaw, Arkansas to the Mississippi River and back again.

After the Coast Guard, he worked as an apprentice plumber under the guidance of his uncle Joe Hyatt, in Gainsville, Georgia. He moved back to Arkansas in 1986, where he pursued and received his Master Plumber License and worked in and around the Fayetteville area until 2008 when he moved to Niles.

He loved fishing, whittling and creating something out of nothing.

He was preceded in death by his father, Robert G. Woods

In keeping with his wishes, cremation has taken place, and his family will be holding a memorial service at the Hyatt Cemetery in Murphy, North Carolina in May 2021.