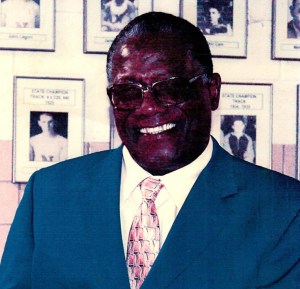 Henry was born in St. Louis, Missouri, on Dec. 26, 1944, the son of the late James Gardner and Leoma Davis. Henry served in the U.S. Army as a paratrooper and also served the citizens of Niles as a police officer. Henry was the first black police officer to serve on the Niles Police Department. Henry was the 2006 recipient of the Heritage Award from the Ferry Street School Community Resource Center, in Niles, Michigan commemorating his, “indomitable spirit and commitment to the legacy of equality for all people.” Henry loved bingo and playing the lottery. He also loved sports, being a huge Chicago Cubs fan. He also enjoyed spending time in Newburg Park. People loved him, he truly never met a stranger.

Henry is preceded in death by his parents; one brother, Willie James; and one sister, Hattie Kelly.