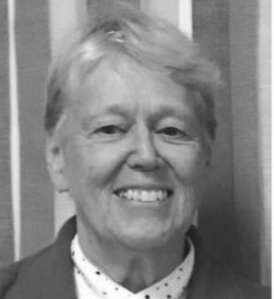 Tyra was born to Joseph Egbert and Vivian Trumball. She graduated from Niles High School and joined the U.S. Army. After the military, Tyra became a finance manager for more than 30 years at William Beamont Army Medical Hospital.

On Dec. 19, 1963, she married John William Dean in Washington, D.C., where they first met while both in the military.

She is preceded in death by her parents, Joseph and Vivian Egbert; brothers, Charles Egbert, Roger Egbert; sister, Elizabeth Eason.

Cremation has taken place and will be laid to rest in El Paso, Texas. Arrangements have been entrusted to Hoven Funeral Home, Buchanan. Online condolences may be made at hovenfunerals.com.