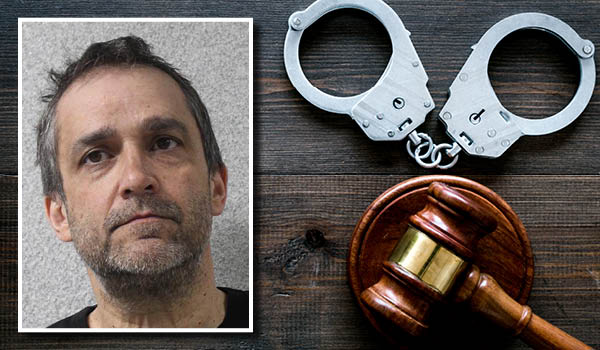 NILES – The HDS Investments marijuana grow facility on the city’s northeast side should be up and running in the next few weeks, owner Jeff Durrell said Tuesday.

Durrell and his partners had been welcomed by Niles city officials in 2018, but concerns have raised in the last several months over the alleged actions of another HDS partner, Michael Heskett. Heskett was arraigned in the spring on criminal sexual conduct and drug charges and now faces a February jury trial.

Durrell said Tuesday that the Heskett situation delayed completion of the project and getting a state license. In addition, the COVID-19 pandemic delayed finishing up work on the building at 13th and Lake Streets and getting the required occupancy permits.

“We are in the process of finishing up lights and HVAC and should receive occupancy sometime in the next few days,” Durrell said via email Tuesday. “We should be up and running in the next few weeks.”

He said plans are to employ eight people at the start and eventually up to 25 people. He said most of the product they grow will go to medical marijuana businesses. He expects they will get a recreational marijuana license but estimates that only about 10 percent of their marijuana would go to recreational dispensaries.

He reported that he and the other HDS partner who is silent gave Heskett until Aug. 8 to clear up his legal issues.

“When that didn’t happen, he voluntarily resigned and sold off his stock,” he said.

Durrell confirmed that the state required Heskett to be out of the company in order for HDS to get their marijuana grow class C facility license. He noted that HDS still has pre-qualified status with the state and must have building occupancy in order to get the state license.

State officials indicated in April that marijuana license applicants are ineligible to get a license if they have been convicted of or released from incarceration for a felony within the last 10 years. An applicant’s integrity and moral character as well as a criminal arrest can also be factors in granting a license.

In the Heskett case, he was bound over for trial after a preliminary hearing held in August. Heskett was initially charged with delivery of a controlled substance to a minor-a 40 year felony and aggravated child sexual abusive activity a 25 year felony. A third charge added in August was for prostitution/engaging the services of a minor-a five-year felony.

Heskett has pleaded not guilty to all three counts. The next court dates in the case are mid-December for a case conference and February for a jury trial.

The alleged victim testified in August that she had known Heskett for three or four years before the alleged incidents in November and December 2019. She alleged that Heskett gave her cocaine and crack cocaine. The girl, who was 16 at the time, said she also watched it being cooked.

The police report made in connection with the case also stated that police found photos of her snorting cocaine and smoking marijuana. Those photos were time stamped as taken in November and December of last year.

NILES – A Benton Harbor man accused in an August 2019 shooting in the city of Niles had pleaded no... read more