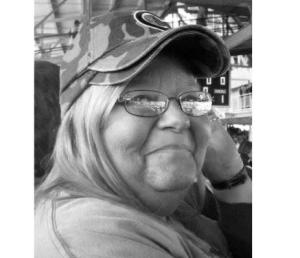 Teena was a no-nonsense, tell it like it was kind of person, which endeared her to many of her regular patrons at the Colonial Bar where she tended bar. Teena loved the Chicago Cubs, her grandchildren and shopping, some say it was in that order. In her free time, she could be found soaking up the sun’s rays by the pool.

She was preceded in death by her parents.

Memorial contributions in her memory may be directed to Hospice at Home.