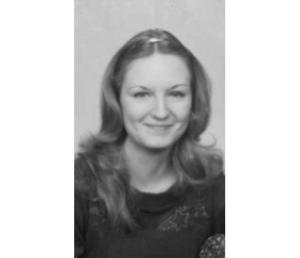 She is survived by her husband, Mark; her daughters, Angela (Greg) Schmoyer and Morgyn (John-Dominic) Heim; her son, Anthony; six grandchildren; and one great-granddaughter; a brother, David (Penny) Smith; sister, Sheila (Mike) Cook. Preceded in death by her parents; father- and mother-in-law; sister, Debbie; and son, Nicholas.

She received her nursing degree from Lake Michigan College and soon after worked at Bronson Methodist Hospital, retiring after 41 years.

She was the recipient of the Daisy Award for Extraordinary Nursing, two Hazel Latondress Awards for Excellence in Professional Nursing, and was chosen Most Compassionate Nurse by her peers and patients.

She will be remembered for her unyielding devotion to her children and her love for all things living. She especially enjoyed the works of Stephen King and Sue Harrison, as well as the program “Law & Order,” and all things spooky. She was an expert in conflict resolution, as well as being exceptionally personable.

As per her wishes, she was cremated. Following a funeral mass, her cremains will be interred at a later date.

Notice for service is forthcoming.

She will be forever loved and will be greatly missed.

Arrangements have been made at Halbritter Wickens Funeral Home 615 E. Main St., in Niles.

Online condolences, pictures and stories may be shared with the family at halbritterwickens.com.