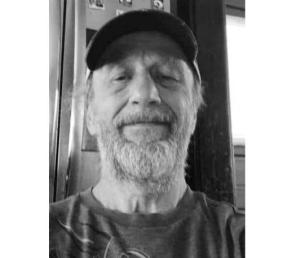 He is preceded in death by his parents and his brother Russell.

Richard had worked at Thor Industries and had also worked with concrete. He was currently working at Fapco in Buchanan.

Richard was a man who believed that you work hard and play hard. He loved hunting, fishing, boating and drinking his Budweiser.

In keeping with his wishes, cremation has taken place. Arrangements have been made at Halbritter Wickens Funeral Home 615 E. Main St., Niles.