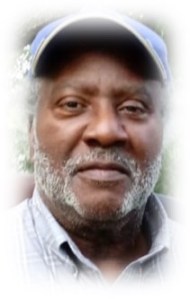 Robert “Rob” Gentry was raised in Cassopolis, where he married Mary Wakefield in 1973. Rob leaves behind one child Rodney Tyron Gentry, and a granddaughter, Rodrieka Gentry.

He graduated from Ross Beatty High, Cassopolis, in 1969. As a young man, “Rob” liked to hunt in his spare time. Later in life, he would go on to drive 18 wheelers. He enjoyed driving trucks because it allowed him to see the U.S. Rob was also a collector of antiques. He expressed his love for antiques plates that he collected along his travels. He also loved to help his nieces and nephews.

He accepted Christ at an early age. Later in life, he became a deacon at the Seven Day Adventist Church.