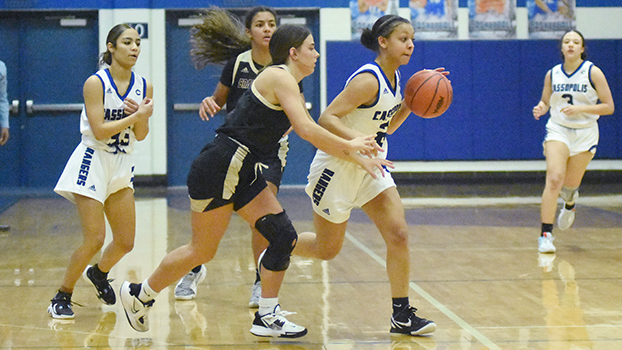 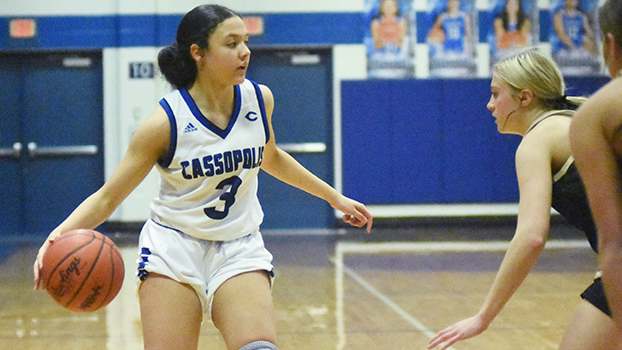 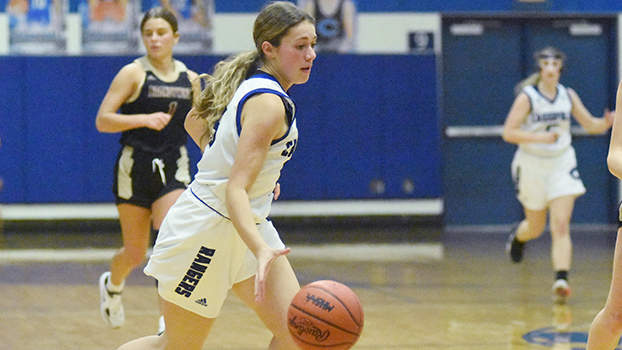 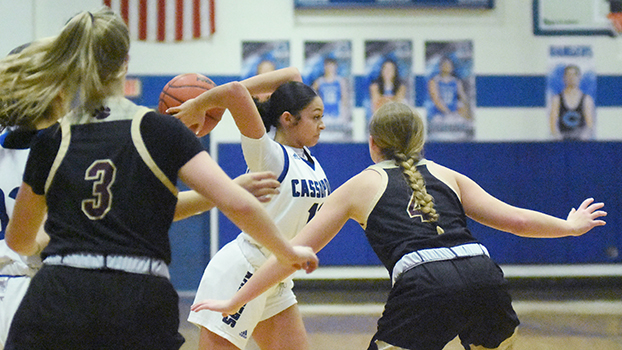 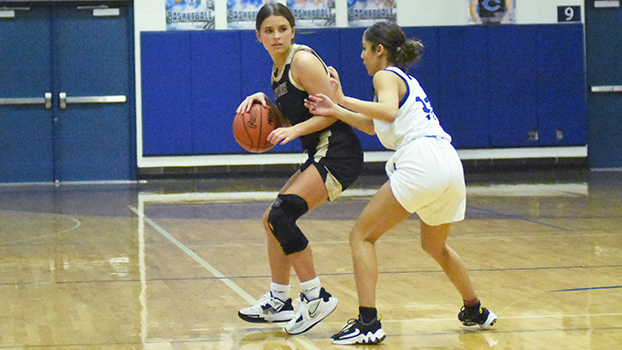 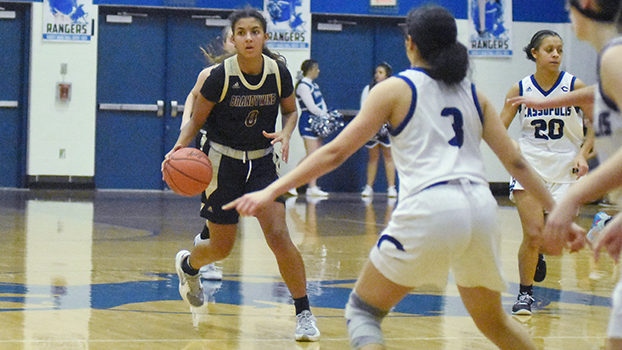 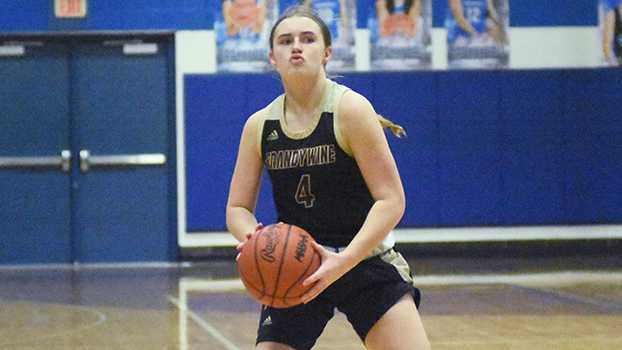 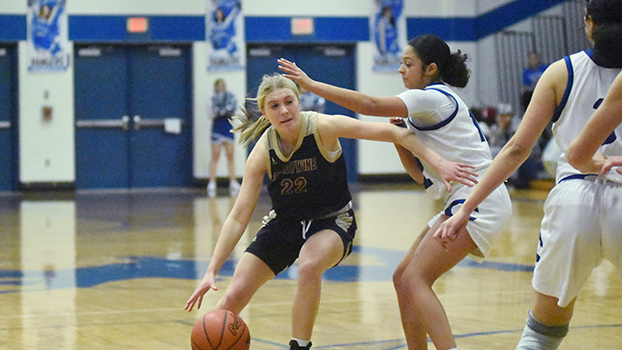 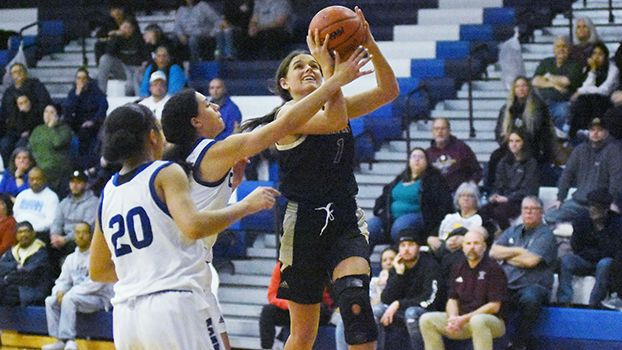 CASSOPOLIS — Two teams that have gotten off to a great start this season squared off at Ross Beatty Jr.-Sr. High School Tuesday night.

The former BCS Athletic Conference foes — Brandywine and host Cassopolis — were seeking to add another win to their impressive records as the 2022-23 season has reach the midway point.

Brandywine was able to take advantage of Cassopolis mistakes and shooting woes in the opening half to take control. A 12-2 first-quarter start helped the Bobcats take a 36-13 advantage into halftime.

The Rangers (9-3) played better in the second half as they did a better job of handling the Brandywine pressure. They also forced the Bobcats (9-1) into foul trouble by continually attacking the basket.

“We had to kind of slow it down a bit,” said Cassopolis Coach Stefon Luckey. “We were trying to put pressure on them and they [Brandywine] turned up the intensity, which is what they do. We tried to do the same thing at the beginning, but it didn’t go very well.”

Both teams scored 14 points in the third quarter. Brandywine edged Cassopolis 28-26 in second half scoring.

Brandywine Coach Josh Hood was glad to see his team get off to a good start against a quality opponent.

“We knew it was a big game and they are very fast and athletic,” he said. “I was a little disappointed about our ability to get to their right hand and stop vertical penetration. But we made some adjustments. Other than the free throws, we did a pretty good job in our half-court defense.”

There were plenty of free throws attempted Tuesday night as officials whistled both teams for a combined 39 fouls, including 23 on the Bobcats.

Brandywine got the better of it was they hit 15-of-21 attempts, while the Rangers were just 14-of-35 from the stripe.

Adeline Gill and Ellie Knapp both finished with 14 points to lead the Bobcats, who also got 13 points from Kadence Brumitt.

Brandywine returns to Lakeland Conference action as it tries to stay one game behind league-leading Buchanan with a road game at Berrien Springs.

Cassopolis hopes to remain atop the Southwest 10 Conference standings with a game at Centreville Thursday night.