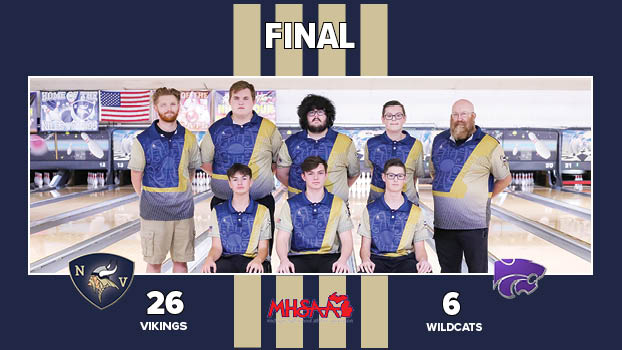 Trenton Phillips led the Vikings with a 393 series, which included a game of 215. Nate Ryman rolled a 358 series, including a 208 game, while Preston Sharpe rolled a 357 series. 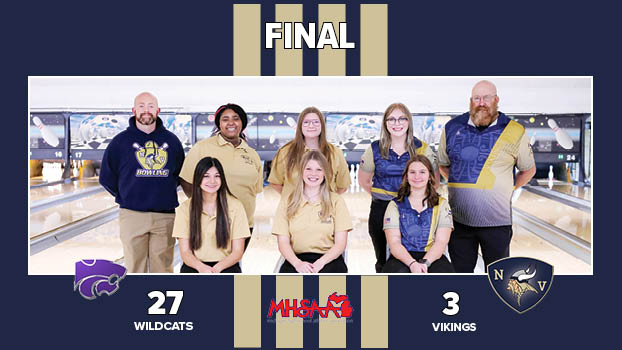 Niles was not as fortunate in its girl’s match against Three Rivers as the Wildcats won 27-3.

Jossyln Maples had a career-day for the Vikings as he rolled a 355 series. Not only did Maples establish a new career-high for a series, but for a single game with her 182.

The Vikings return to the lanes Wednesday as they host Edwardsburg in a Wolverine Conference match at Joey Armadillo’s.