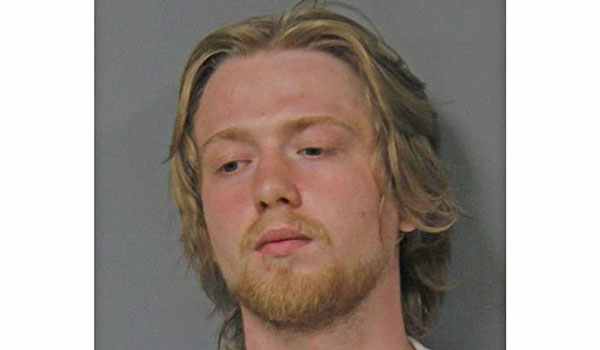 NILES — A Niles man already in prison for criminal sexual conduct was given another prison term.

Taiten Leigh Polly, 22, of Niles, pleaded guilty to fourth-degree criminal sexual conduct involving an incapacitated victim and was sentenced to 16 months to two years in prison. He must register as a sex offender and pay $198 in fines and costs.

He has credit for no time served because he’s currently in prison on a third-degree criminal sexual conduct conviction. He was convicted in that matter in Cass County last June and sentenced to three years in prison. The date of that offense was April 28, 2019.

The current incident occurred Nov. 20, 2021 in Niles against a 17 year old girl to whom Polly gave alcohol.

Berrien County Assistant Prosecutor Jerry Vigansky noted Polly’s past record and the fact he committed another offense after getting the chance to keep the Cass County offense off his record.

Sanford said the sexual conduct between the defendant and the victim was consensual. Polly apologized and said he wanted to do better in the future.

Judge Smith said she considers Polly to be a danger to the community and a predator. “You need to address your behavior,” she said. “I hope you change for your sake and for society. At some point you have acknowledge your actions instead of making excuses and saying the victim made things up.”

“You were given the opportunity in the other case and told to be very, very careful in your actions and you did not do that,” she added. “The victim was given alcohol by you and another man and you took advantage of the situation.”