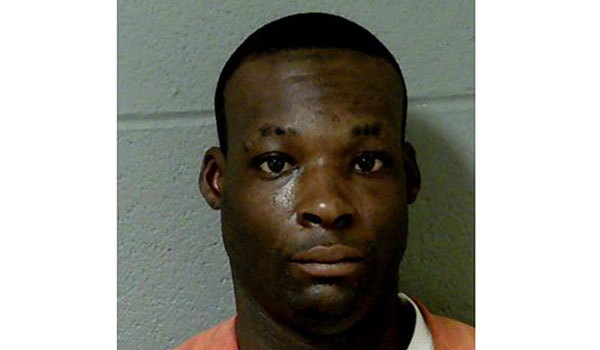 CASSOPOLIS — A Buchanan man who didn’t appear for his sentencing for more than a year is going to prison.

Donnell Blakemore, 36, of East Front Street in Buchanan, pleaded guilty to possession of methamphetamines and was sentenced to 28 months to 10 years in prison. He has credit for 202 days served and must pay $1,548 in fines and costs.

The incident occurred Aug. 18, 2020 near Huntly Road and Prospect Point Drive in Howard Township. Police had been surveilling a property there and stopped a car in which Blakemore was a passenger that was leaving the property. Blakemore was found to have meth on his person.

Judge Herman noted that Blakemore pleaded guilty on June 21, 2021 with a plea agreement in place of a year in jail. He then absconded and failed to appear for his sentencing on Aug. 20, 2021 and was not arrested until Dec. 19, 2022.

“You are old enough to understand that you cannot get the benefit of the initial agreement,” the judge said. “When you get a plea agreement, you can’t abscond and expect to still get it.”

Blakemore said that the initial sentencing date was the day his mother died and he had a lot of things going on in his life.

Judge Herman said the upward deviation from the sentencing guidelines is allowed under court rules because of Blakemore’s willful disregard of court orders to appear. He noted as well that Blakemore is $53,000 behind in child support and has had 15 parole violations after the last time he got out of prison.

“You say things are different but I don’t think your history shows me that,” he said.