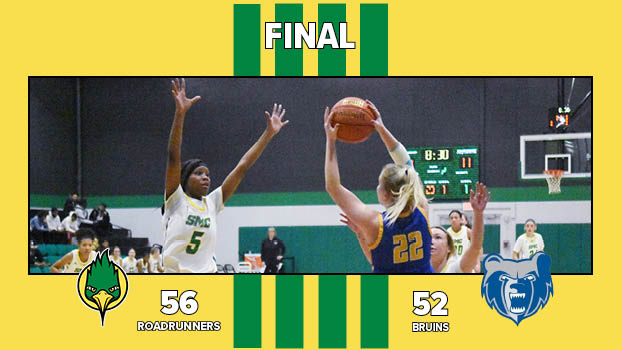 The Roadrunners swept host Kellogg Community College Wednesday night, with the women’s team posting a 56-52 victory over the Bruins, while the men’s team defeated Kellogg 62-59.

Southwestern Michigan took the lead and slowly pulled away from Kellogg.

The Roadrunners (9-5, 1-1 Western Conference) led 13-9 after one quarter and 28-22 at the intermission. Southwestern Michigan increased its lead to 45-31 after three quarters before having to hold on in the final 10 minutes as the Bruins made a run at the Roadrunners.

Southwestern will Great Lakes Christian at 6 p.m. in the 1st Source Bank Fieldhouse Friday and the host Grace Christian at 3 p.m. Saturday. 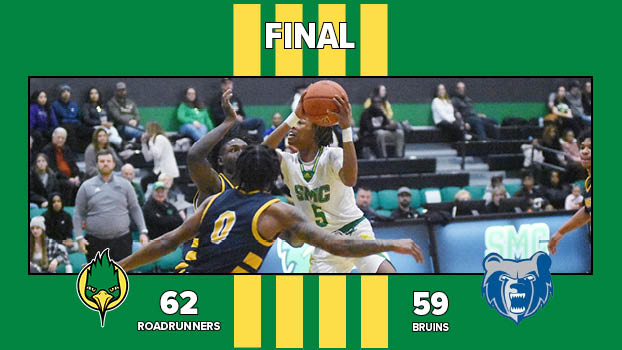 In the men’s game, the Roadrunners scored 41 first-half points, while holding Kellogg to 29 points.

The Bruins outscored Southwestern Michigan (9-5, 1-1 Western) Conference 30-21 in the second half, but could not overcome the early deficit.

Southwestern is back in action Saturday as it hosts Grace Christian at 1 p.m. Saturday.