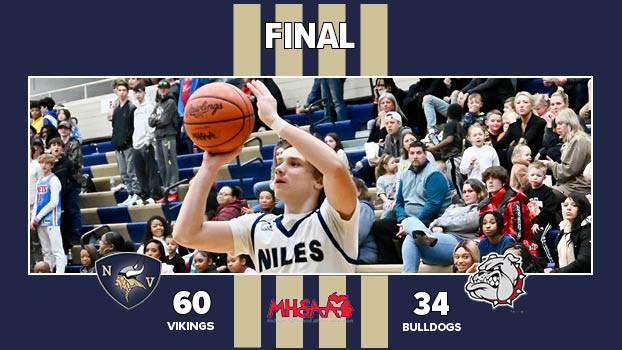 In non-conference play, host Lawton handed Dowagiac its eighth loss of the season as the Blue Devils won 47-39.

The Vikings (4-5, 3-3 Wolverine) exploded out of the gate with 18 first-quarter points.

Niles after holding the Bulldogs (2-7, 2-4 Wolverine) to seven points in the first quarter, limited Vicksburg to five points in the second period as it built a 26-12 halftime lead.

The Vikings took a 46-21 advantage into the final eight minutes of play. 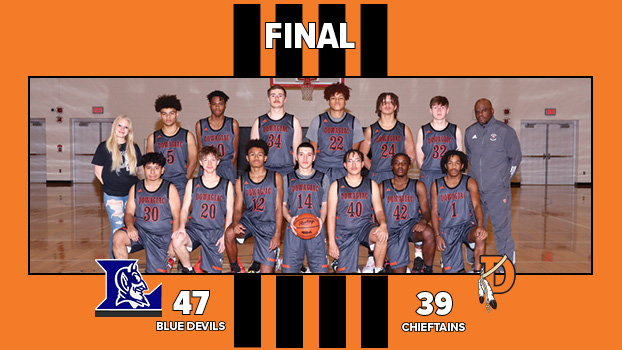 The Chieftains dropped to 1-8 on the season as Lawton blew the game open in the second quarter.

Dowagiac travels to Buchanan for a Lakeland Conference contest Friday.