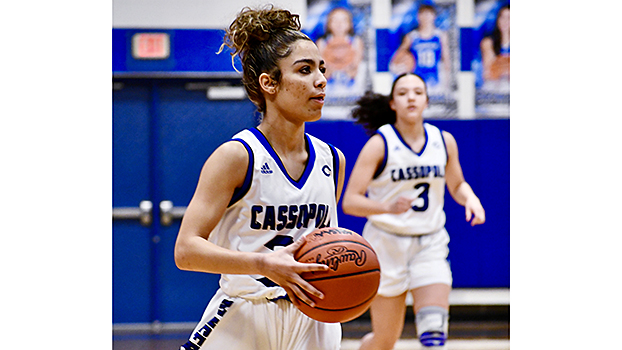 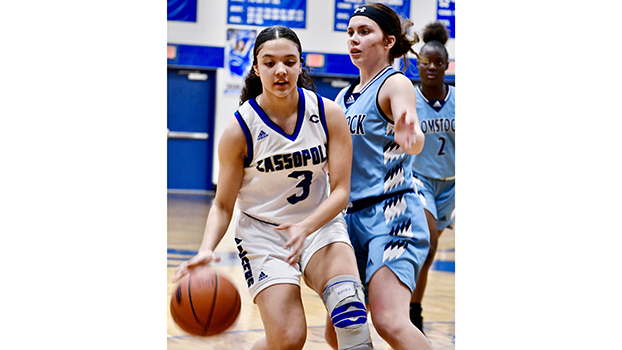 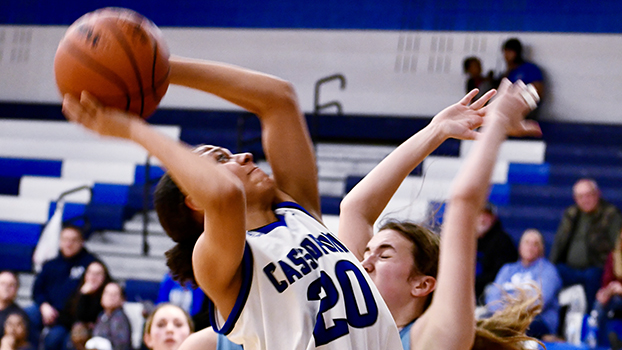 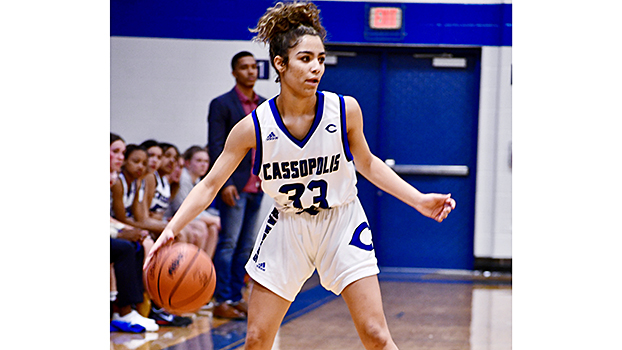 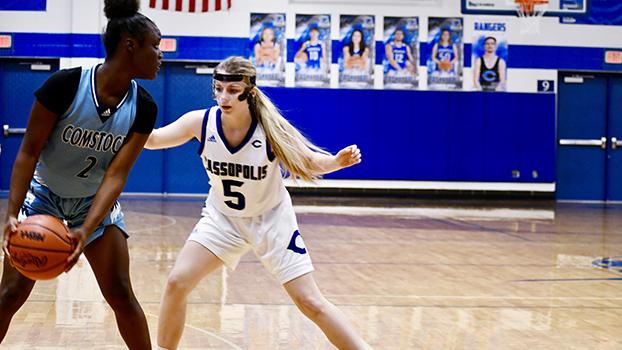 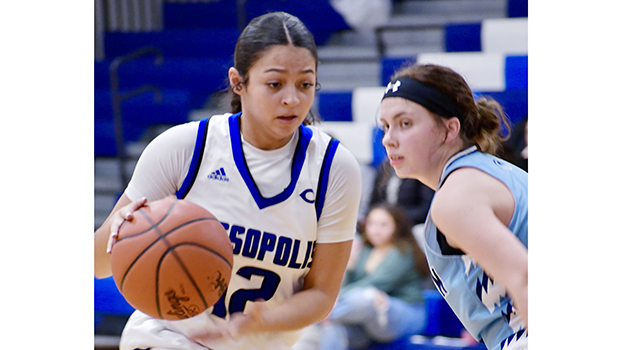 CASSOPOLIS — The Cassopolis girls and boys basketball teams remained undefeated in Southwest 10 Conference games as they routed Comstock in home and away games Tuesday night.

Cassopolis improved to 8-2 overall and 6-0 in Southwest 10 contests as it outscored the Colts 19-8 in the opening quarter and never looked back.

Comstock was able to keep the game close for one quarter before the Rangers pulled away over the final three quarters.

Leading 18-13 after the opening eight minutes of play, Cassopolis outscored the Colts 53-39 the rest of the way to improve its overall record to 9-2 and 7-0 in Southwest 10 play.

Davion Goins scored 21 points to lead Cassopolis, which also got 15 points from Kenny May and 11 from Zantell Simmering.

Amarion White had a game-high 27 to lead Comstock, which falls to 2-5 overall and 2-3 in conference contests. Masson Mollohan added 10 points.

The Rangers are back on the court Thursday night as they head to White Pigeon for another Southwest 10 game.