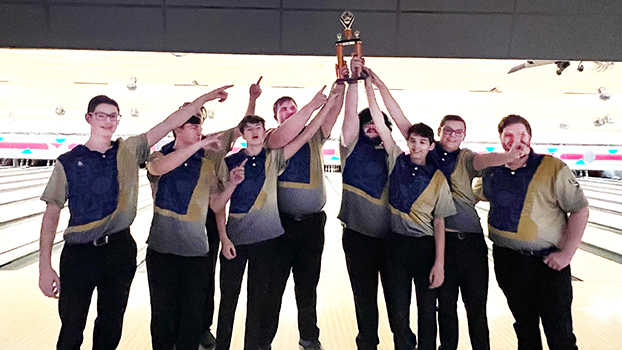 The Vikings defeated Hastings to win the championship.

Jackson Northwest led the field with 3,700 pins after the qualifying games, while Niles stood third with 3,624 pins. Hastings was eighth with 3,157 pins. 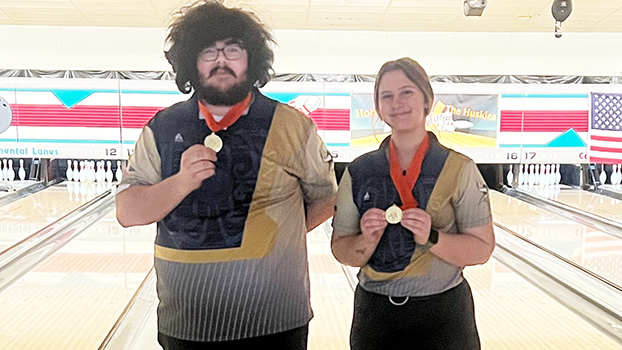 Individually, Nathan Ryman finished 10th with a 563 series. Preston Sharpe was 16th with a 5520 series.

The Niles girls bowling team finished sixth after the qualifying games with 2,610 pins. Hasting was first with 3,012 pins.

Individually, Chevelle Jaynes was 10th for the Vikings with a 469 series. Angel Walsh finished 17th with a 436 series.

On Saturday, Niles competed in a Wolverine Conference match against Paw Paw at Airway Lanes.

The Vikings defeated the Red Wolves 29-1 in the boy’s match, while the girl’s team topped Paw Paw 24-6.

Conner Weston led Niles with a 358 series, while Trenton Phillips rolled a 340 series.

Niles returns to the lanes Wednesday when it hosts Vicksburg in a Wolverine Conference match.