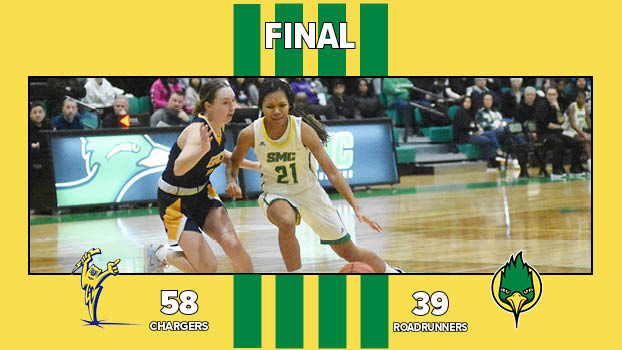 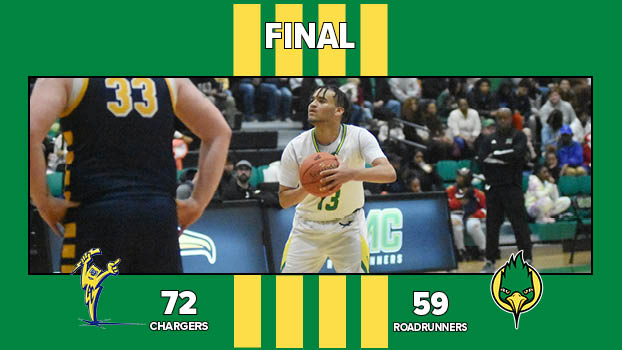 The Roadrunners trailed by a basket at halftime, 33-31, but were outscored 39-28 in the second half as the Chargers improved to 9-4 overall and 1-0 in Western Conference action.

Niles freshman Mikel Forrest continues his torrid scoring as he tossed in a game-high 21 points to lead Southwestern. Forrest, who also grabbed eight rebounds and had three steals, has scored 71 points in the last three games for the Roadrunners.