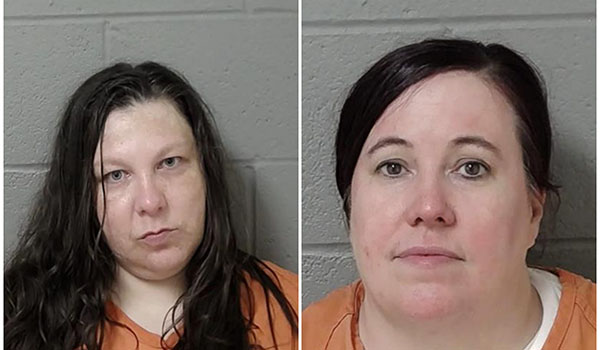 Kailey Wade, 40, of an unknown address, pleaded guilty to two counts of receiving, concealing or possession of a stolen motor vehicle and was sentenced to 365 days in jail with credit for 904 and 1007 days served, $2,246 in fines and costs and $1,000 in restitution.

The incidents occurred Feb. 4, 2018 at a location in Edwardsburg and Aug. 30, 2018 at the Intermediate School District offices on Dailey Road near Cassopolis. She also faces charges in other states including Georgia and Oklahoma.

“At 40 years of age, my advice is if you’re going to make a change in your life, you have to do it now,” Judge Herman said. “If you don’t, you will end up back in prison and get old in a hurry.”

Adrianne Welch, 45, of Mishawaka, pleaded guilty to receiving, concealing or possession of stolen property $1,000 to $20,000 and was sentenced to three years probation, credit for two days served and $2,628 in fines and costs.

She and two co-defendants broke into storage units on Yankee Street in Howard Township on July 6, 2020 and stole a variety of items including a motorcycle, jewelry and tools valued at over $20,000.

She had just been discharged from parole from a unlawful driving away of an automobile conviction in Van Buren County at the time of this incident and also had theft and burglary charges in Indiana before and after this offense.