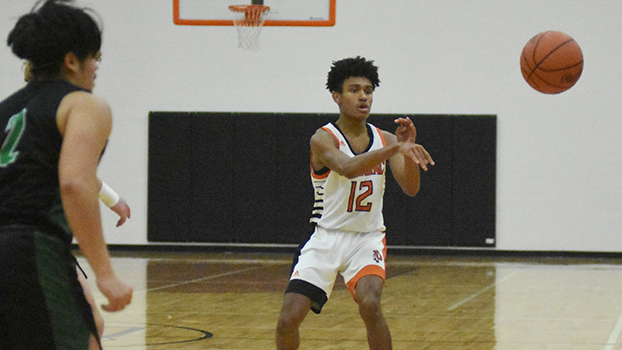 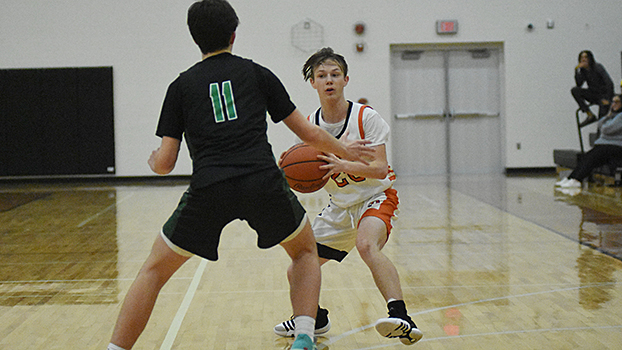 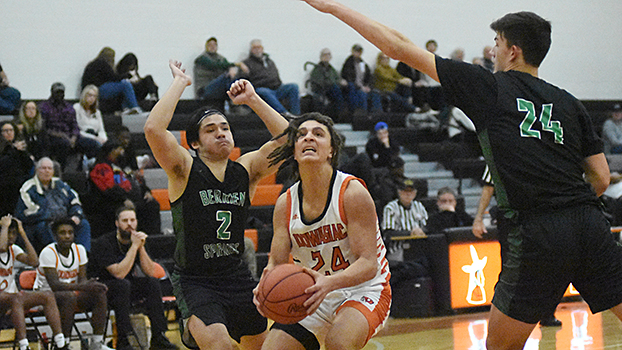 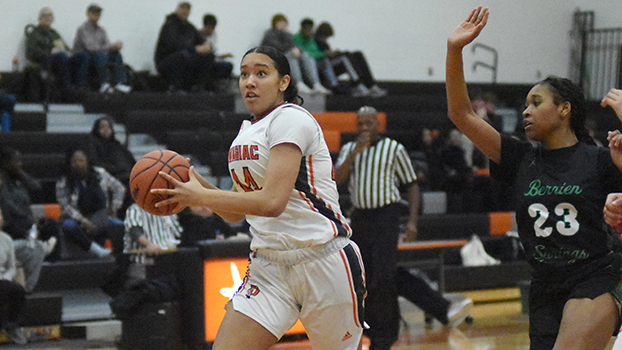 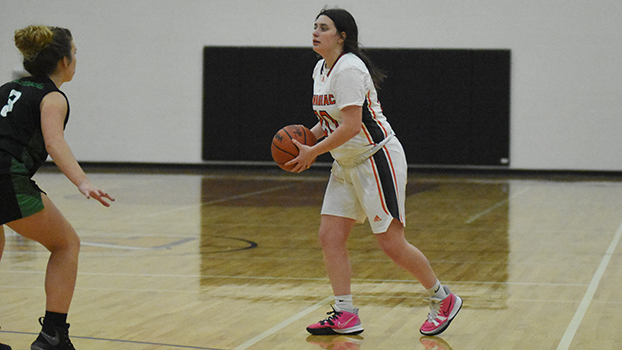 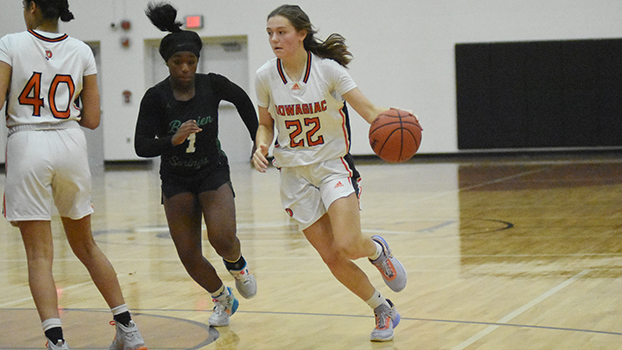 DOWAGIAC — Coming off one of its best games of the season, the Dowagiac girls basketball team was looking to rebound from its loss to Brandywine against visiting Berrien Springs Friday night.

The Shamrocks entered the game below .500, but after trailing the Chieftains for much of the first three quarters, took over in the fourth quarter and built a seven-point advantage (36-27) with 1:04 remaining in regulation.

Dowagiac scored the final seven points of the fourth quarter to tie the score at 36-36 to force overtime. The Chieftains outscored the Shamrocks 5-2 in the four-minute extra session to escape with a 41-38 victory.

In the nightcap, visiting Berrien Springs got a game-high 27 points from Brady Blasko, who connected on seven of the Shamrocks’ eight 3-pointers, as it defeated Dowagiac 71-47.

The Chieftains took a five-point lead, 26-21, into the fourth quarter, but were outscored 15-10 by the Shamrocks, who were able to force overtime.

The Chieftains are back on the court Tuesday as they host Lawton in a non-conference contest.

Berrien Springs took a 52-35 lead into the final eight minutes of play.

Besides Blasko’s output, the Shamrocks got 12 points each from Micah McFarland and Kole Blasko.

Dowagiac will travel to Lawton for a non-conference contest on Tuesday.