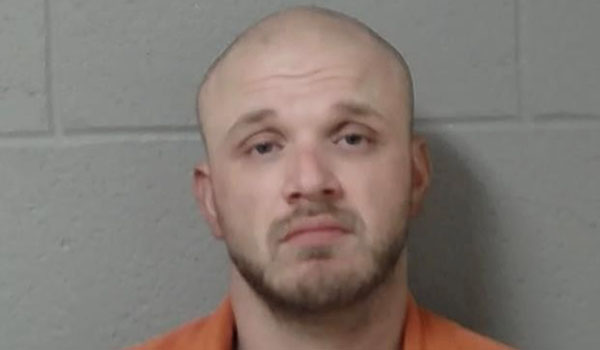 CASSOPOLIS — A Constantine man was given three concurrent prison sentences Friday in Cass County Circuit Court for a 2022 incident that included taking people on a 40 minute police chase.

Brad Powell, 36, of Constantine, pleaded guilty to possession of meth, tampering with evidence and fleeing police-all as a habitual offender and was sentenced to 47 months to 15 years, 30 months to six years and 27 months to three years in prison respectively. He has credit for 205 days served and must pay $2,434 in fines and costs.

The prison terms are concurrent with each other as well as with a prison term he is already serving from a St. Joseph County, Michigan sentence.

The incident occurred Feb. 10, 2022 when police stopped him on M-60 in Newberg Township. He gave a false name and sped off when another officer came on the scene.

“When you flee from police, it endangers a lot of people,” Judge Herman said. “You need a sentence at the top end of the guidelines so you appreciate that you stop when you’re pulled over by police. You need to step up to the plate and do your time. You don’t need to put you, your wife, the police and the public in danger.”