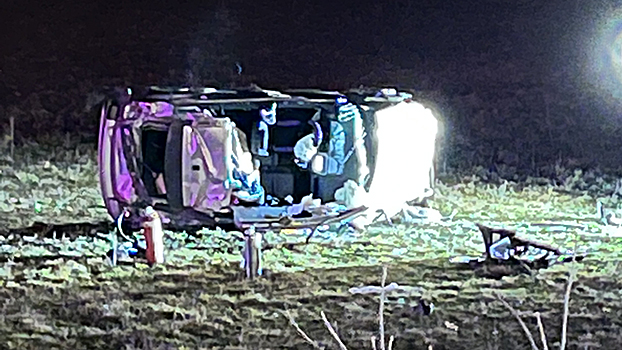 NILES — A Stevensville resident was involved in a single-vehicle rollover accident that required extrication on M-60 in Howard Township Thursday night.

Initial investigation showed Mallory Brown, 25, of Stevensville, was traveling east on M-60. Brown swerved to miss a vehicle stopped in the roadway and ran off the roadway to the right. Browns vehicle continued down the hill, crashed through a fence and rolled until it came to rest on its side, in the field. Brown was initially trapped inside of her vehicle until she was removed by emergency medical personnel.

Brown was transported by SMACS Ambulance to Lakeland Niles Hospital with non-life-threatening injuries.

Assisting at the scene was Howard Township Fire Department, and SMACS Ambulance.